Hey! Why is it that the font on the text I copied from the website doesn’t look like Google Docs’ default font?

Is there a glitch happening? Can I still do anything so this won’t happen again?

If you’re keen enough to ensure that the pasted text assumes the same formatting that Google Docs uses, you better stay tuned and read below.

How to Clear Formatting in Google Docs

Clearing Formatting in Google Docs — The Easiest Methods To Use

As mentioned earlier, clearing the formatting of any text you copied and pasted into a Google Docs document isn’t as hard as it seems.

But, if you’re confused about what to do first, you better start reading the steps that I’ll enumerate below.

Step 1: Open the Google Docs document that was previously saved from your Google Drive by double-clicking on it. 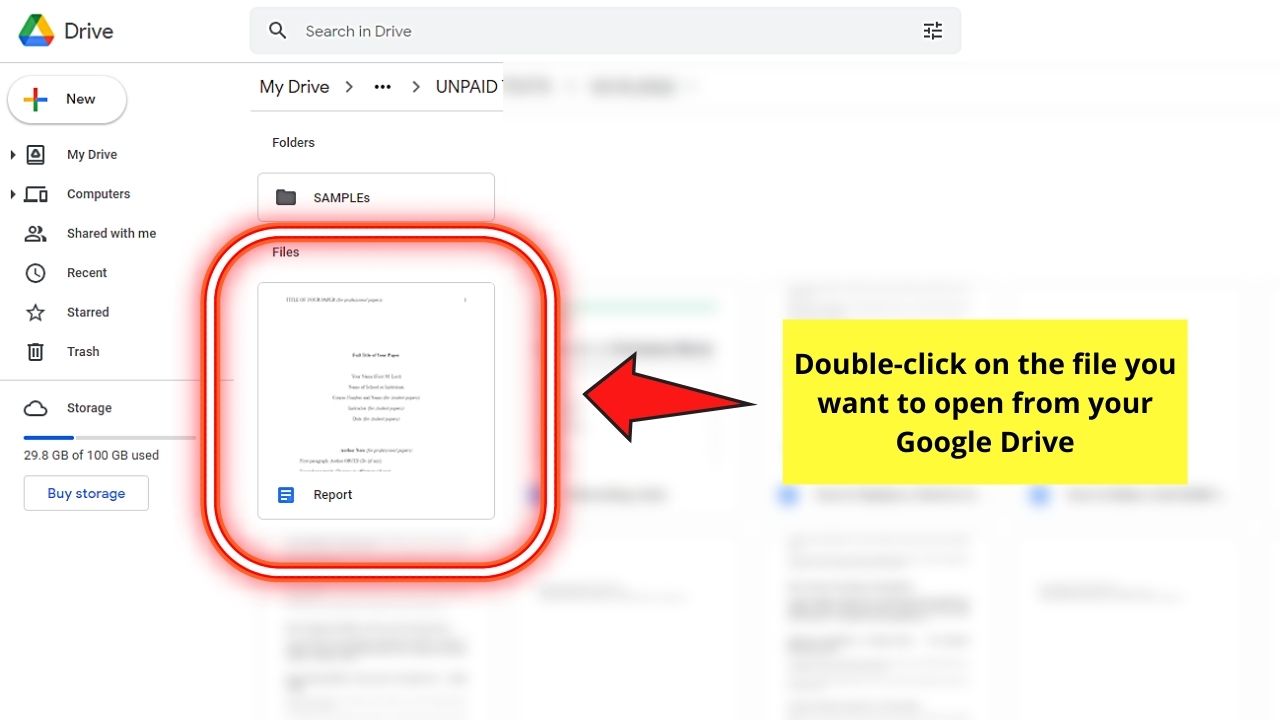 If, however, you want to start from scratch, then open Google Docs and choose the “Blank page” template instead. 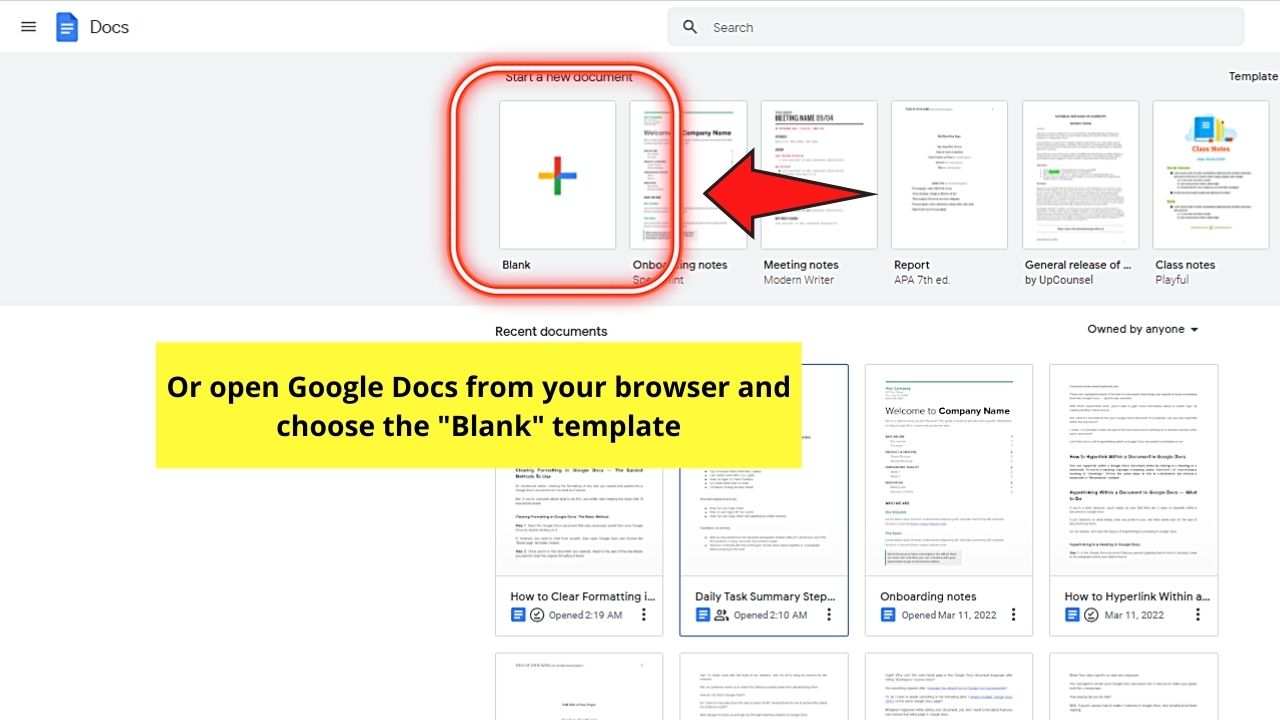 Step 2: Once you’re in the document you opened, head to the part of the text where you want to clear the original formatting it bears. 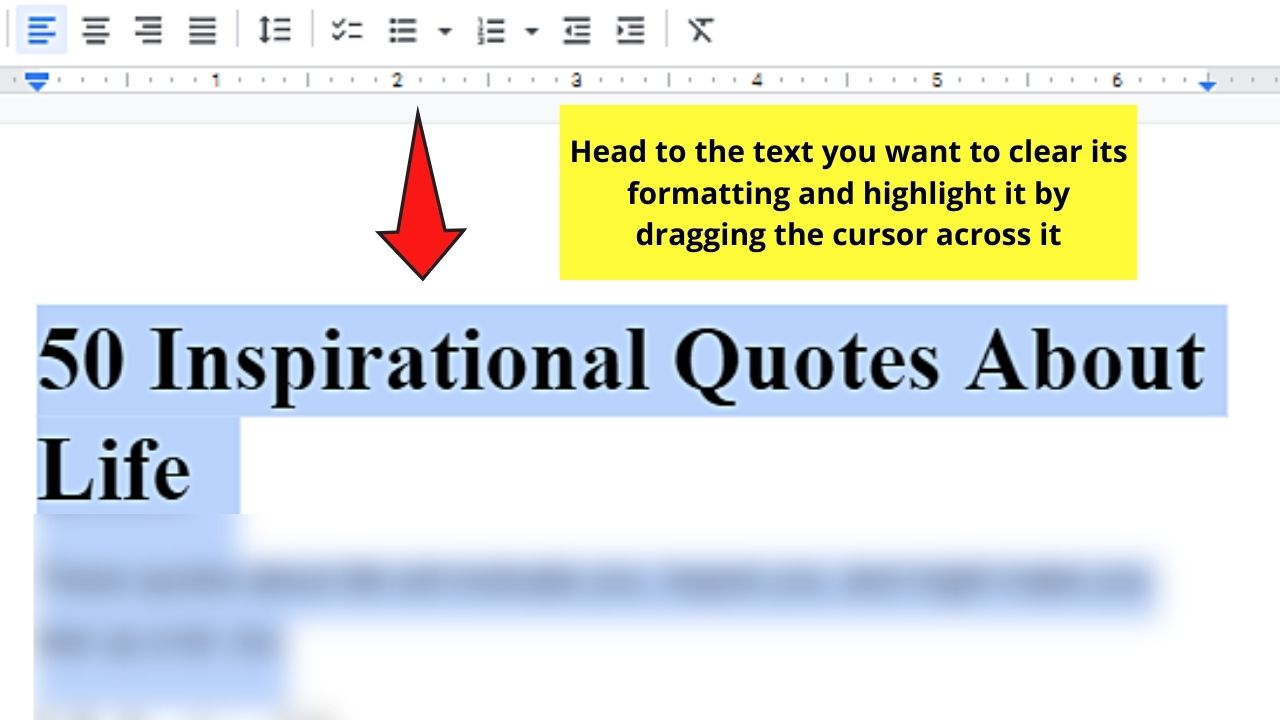 You can simplify this process by finding and replacing the word in Google Docs instead of manually scrolling downward. 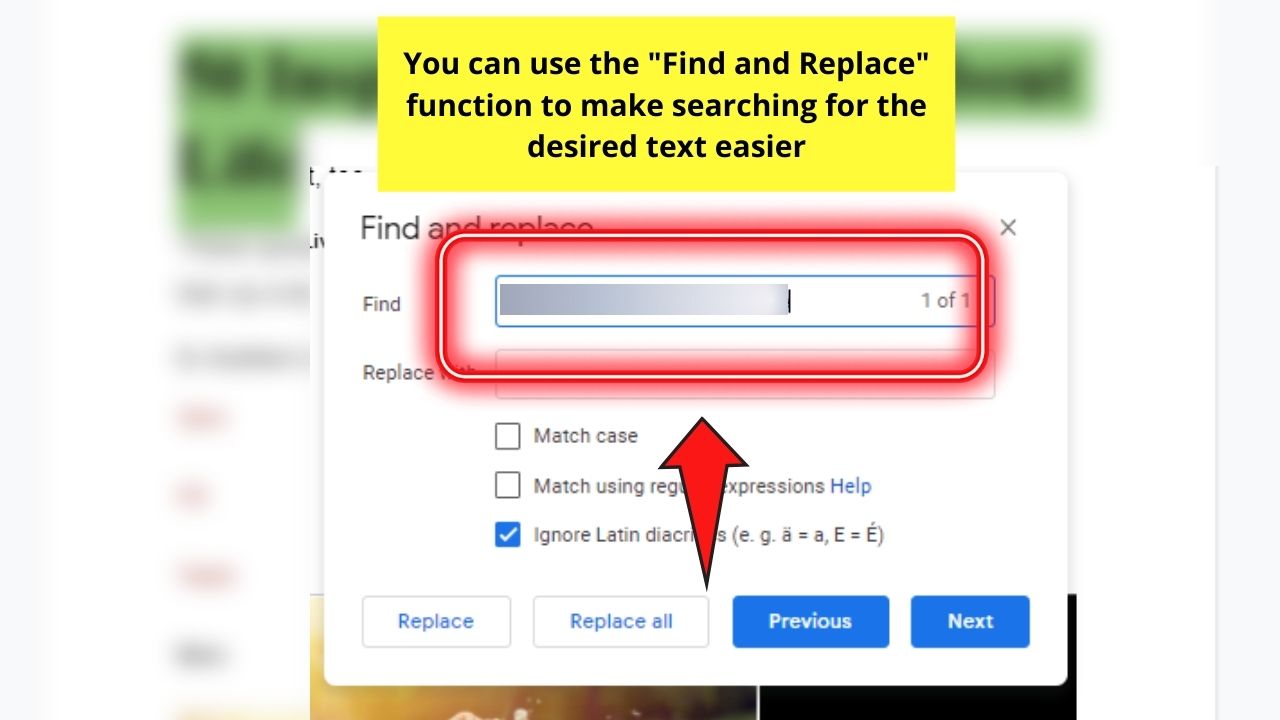 Then, drag the cursor over the said text (word, phrase, sentence, or paragraph) until you see a blue highlight covering it.

Step 3: Head to the menu bar and select “Format.” This move will then activate a dropdown menu.

Step 4: In the “Format” dropdown menu, scroll down until you see the “Clear formatting” option. Click on it. 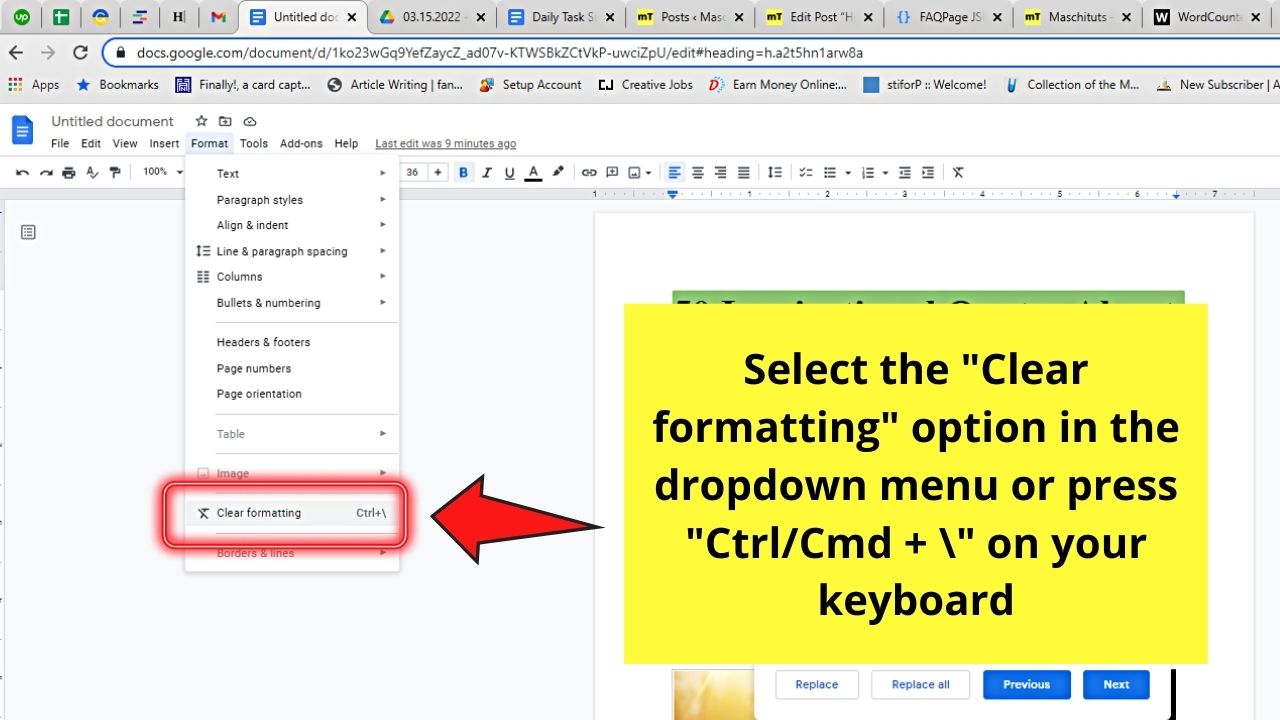 You’ll then see that the highlighted text’s original formatting is removed, and now follows the default formatting that’s set in Google Docs.

However, you can also just press “Ctrl/Cmd + \” on your keyboard to activate the same function without the need to head to the menu bar.

And, that’s basically how you clear formatting in Google Docs. 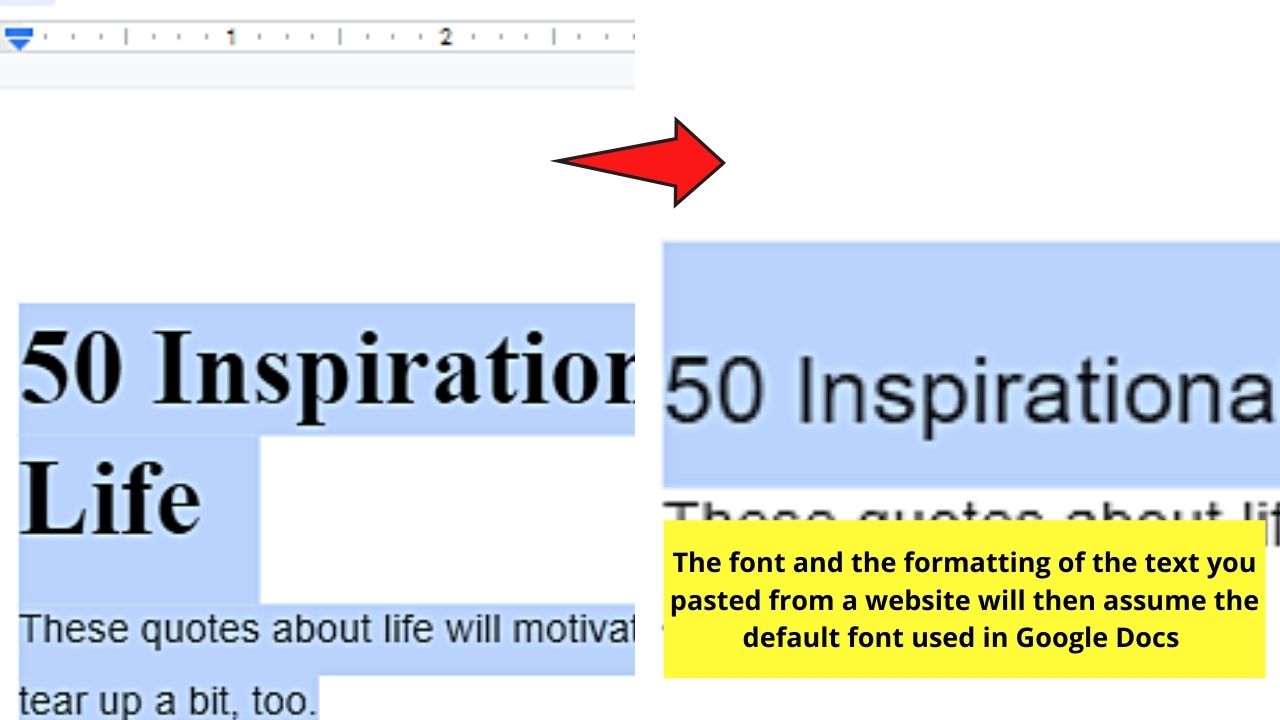 Even if you have changed the default font in Google Docs permanently, it’s not an issue when clearing the formatting of the text.

And, this method of clearing the formatting works best when you already have a document containing inconsistent formatting.

However, not everyone knows that there’s an alternative way of clearing formatting in Google Docs.

Step 1: First, head to the website that you want to copy some text from.

Simply drag the cursor over the desired text, right-click on it, and select “Copy.”

You can also activate the “Copy” function by pressing “Ctrl/Cmd + C” on your keyboard simultaneously. 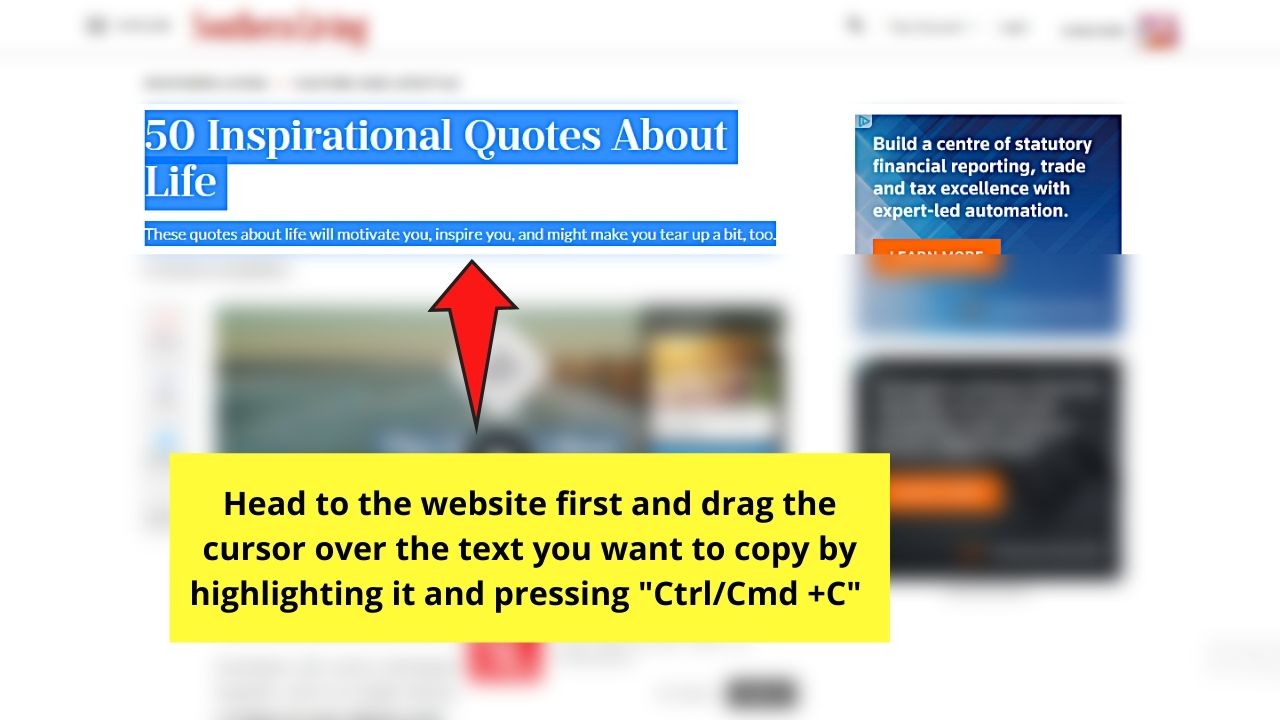 Step 2: Once you’ve copied the desired text from the website, head to Google Docs and open a document.

You can either open the “Blank” document template or double-click on an existing file from your Google Drive. 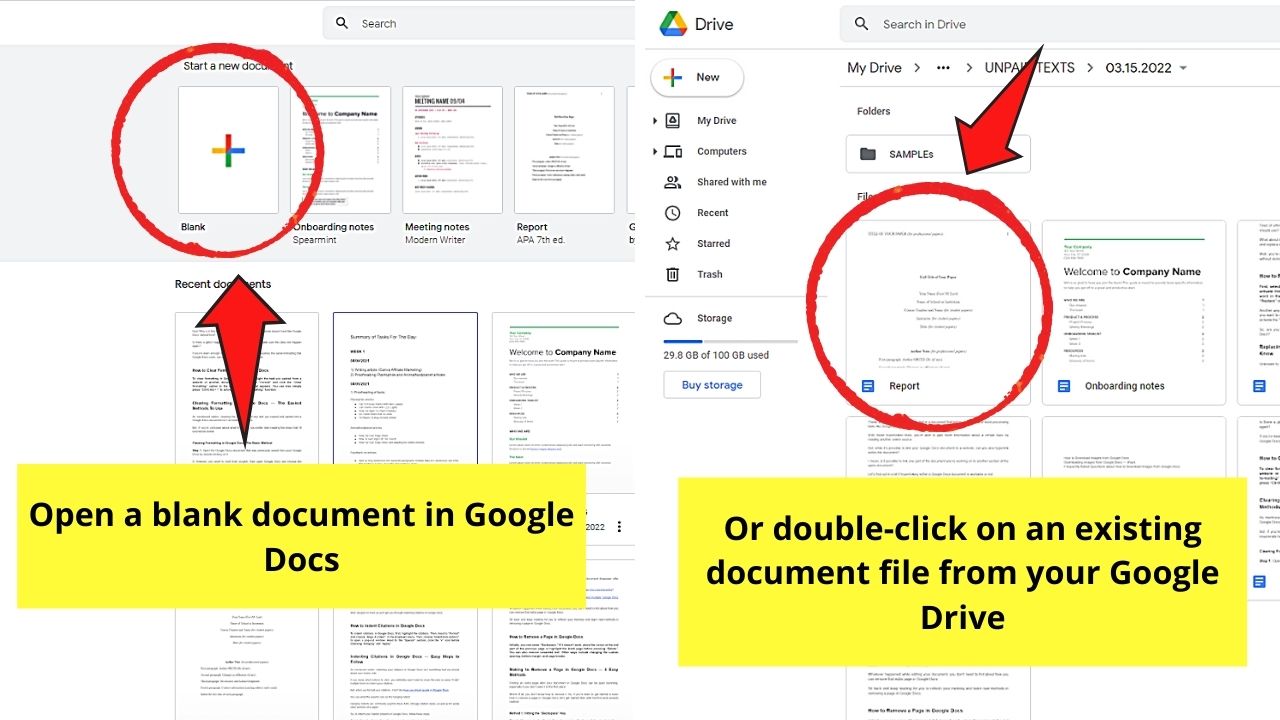 Step 3: After opening the said Google Docs document, place the blinking cursor on a blank part of the page.

Step 4: Now, head to the menu bar and select the “Edit” button. You’ll then see a dropdown menu appear. 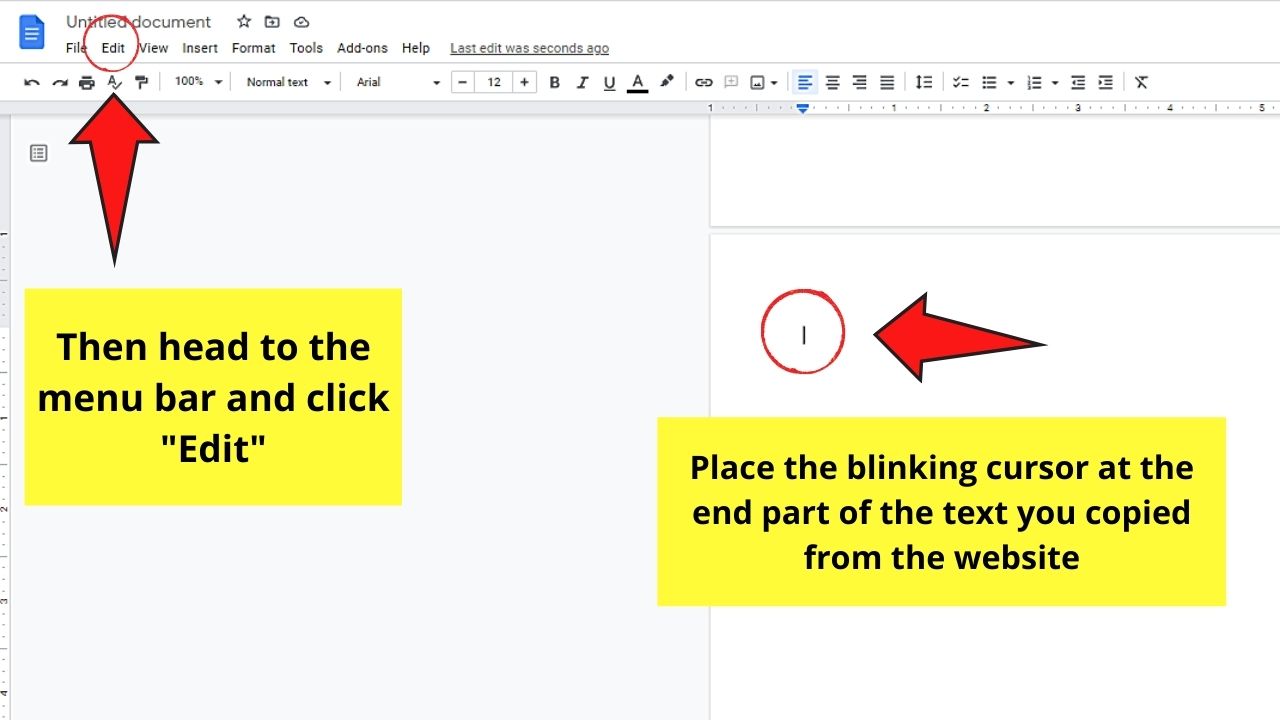 Step 5: In the “Edit” dropdown menu, select the “Paste without formatting” option.

You can also just press “Ctrl/Cmd + Shift + V” on the keyboard to activate the “Paste without formatting” function.

After those 5 steps, you’ll then see the text you pasted on the Google Docs document.

However, pasting without formatting strips the copied text of the images and links, leaving only the text component to be pasted on the document. 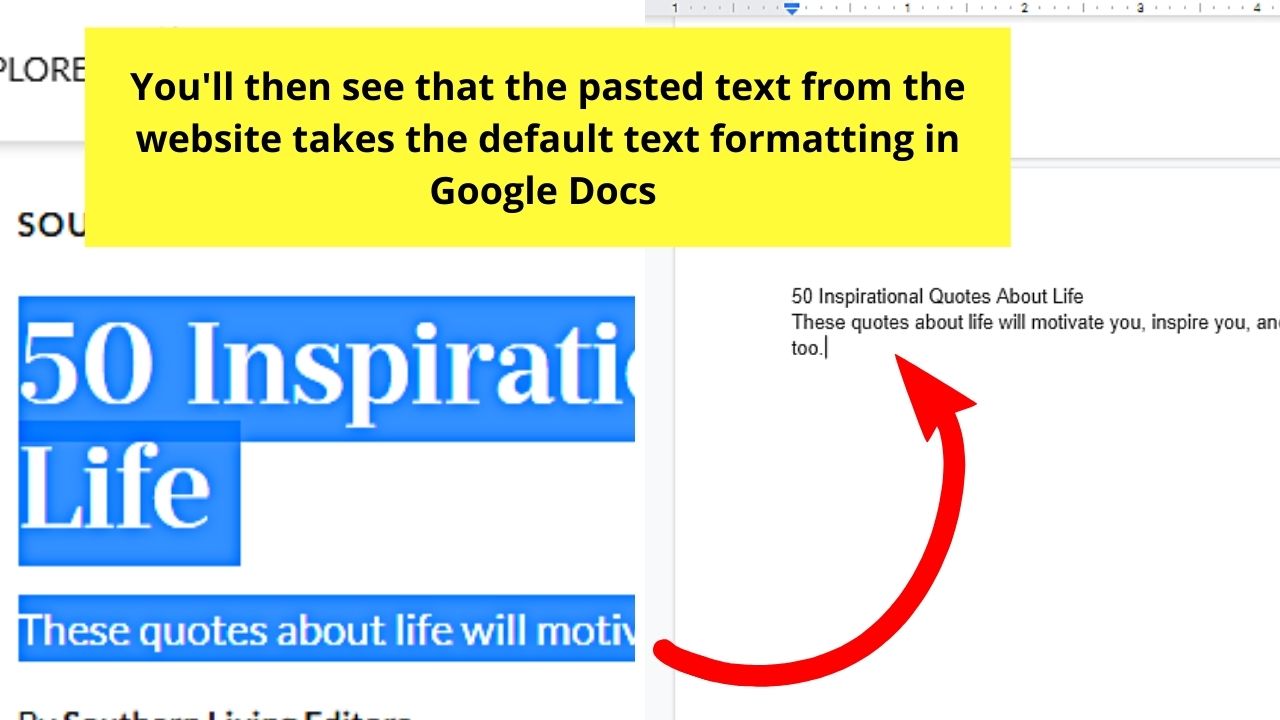 Hence, pasting without formatting is best used when you’re pasting the content on a new document.

So, which of these 2 methods are you willing to try later on?

Frequently Asked Questions about How to Clear Formatting in Google Docs

Pasting without formatting removes the text’s original formatting along with the images and links. However, “Clear formatting” only removes the original text formatting but does not forcibly match the pasted content with its surrounding text.

To clear a text’s formatting without heading to the menu bar to click “Format,” just press “Ctrl/Cmd + \” to activate the said function.