Discord is a popular group communication software that allows users to chat, voice call, video call and share their screen.

Administrators and moderators (also other staff members) of discord servers have a lot of tools at their disposal to make sure everything is running smoothly on their Discord server.

One such tool is the “Discord kick”, which enables staff members to get rid of unwanted visitors and members.

Read on to find out what exactly is “Discord Kicking.”

What is discord kicking?

If you kick someone from your Discord server, it means that you throw him/her out of your server. Only server owners or staff (such as administrators, moderators, etc.) do have the power to kick out people from a server. Are these kicks permanent? No, users can come back to the server with a new invite.

How to Kick on Discord: Step-by-step Tutorial

On your PC: To kick someone from your discord server: 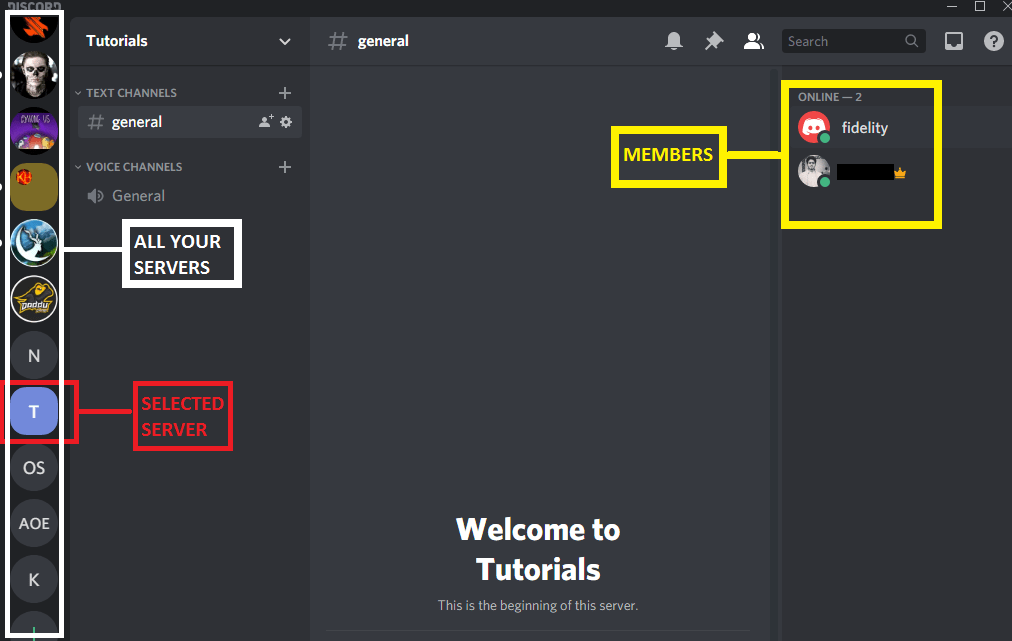 2. After you’ve selected the kick option, a dialogue box will pop up, asking for a reason for the kick. You can get away without providing any at all though, too. (We will get to what the “provide a reason” box is actually for, later).

Also, another way of kicking a user from your server on discord is: 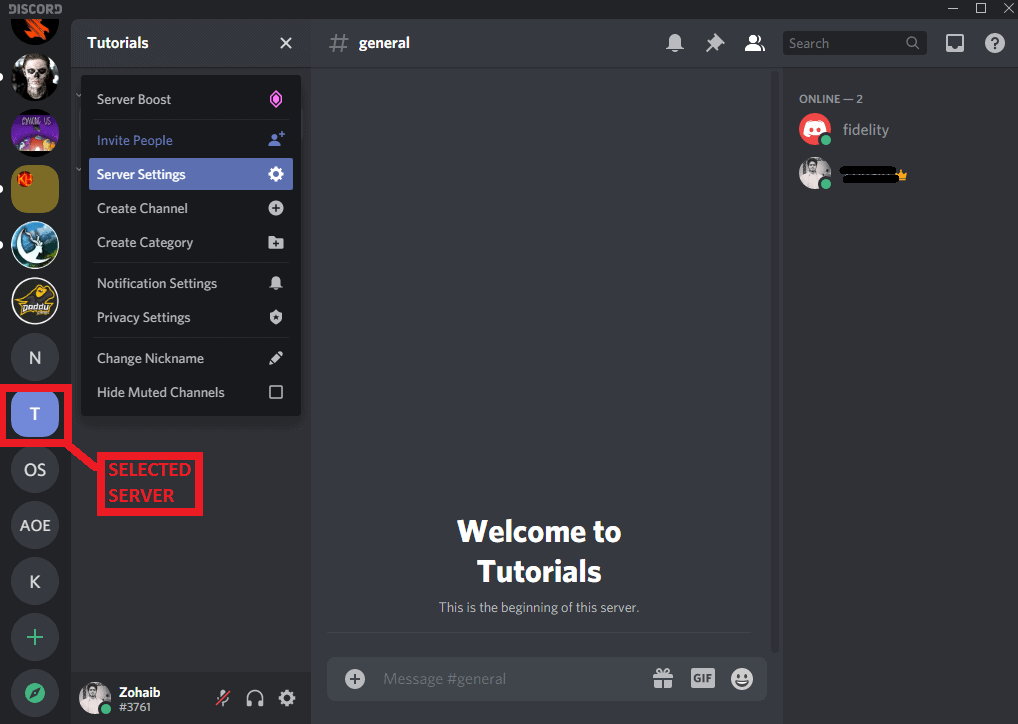 2. Then navigate down to the “Members” section. 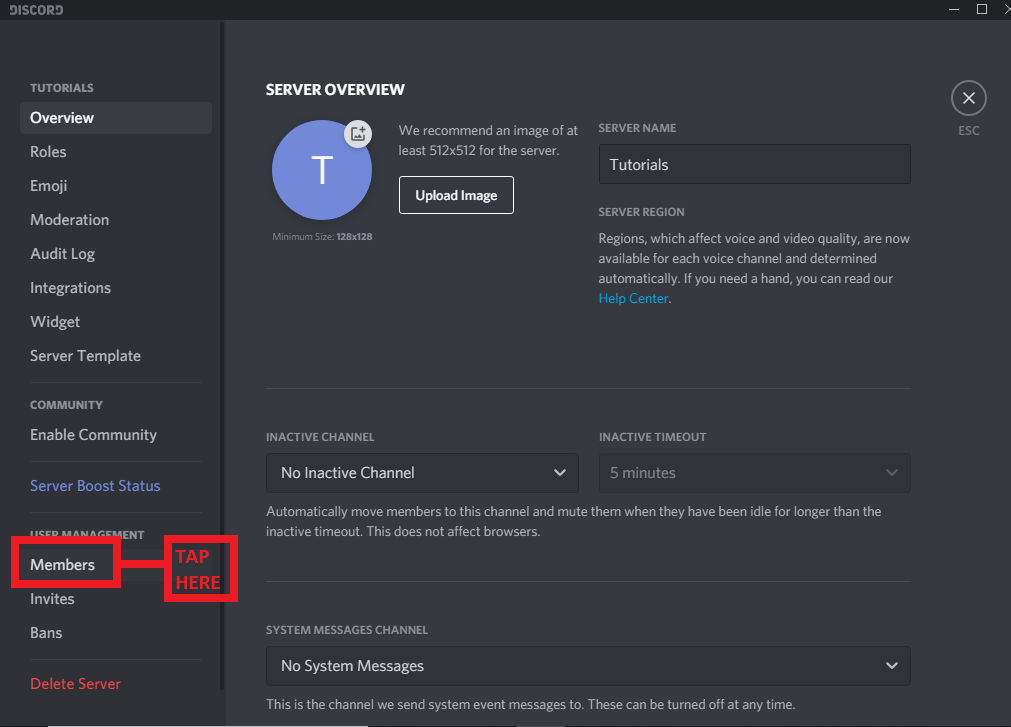 3. Once you click on the “Members” section, it will show you a list of all the members present in your server.

4. Click on the three vertical dots next to the name of the user you wish to kick. You will see three options: Kick, Ban or Transfer Ownership. 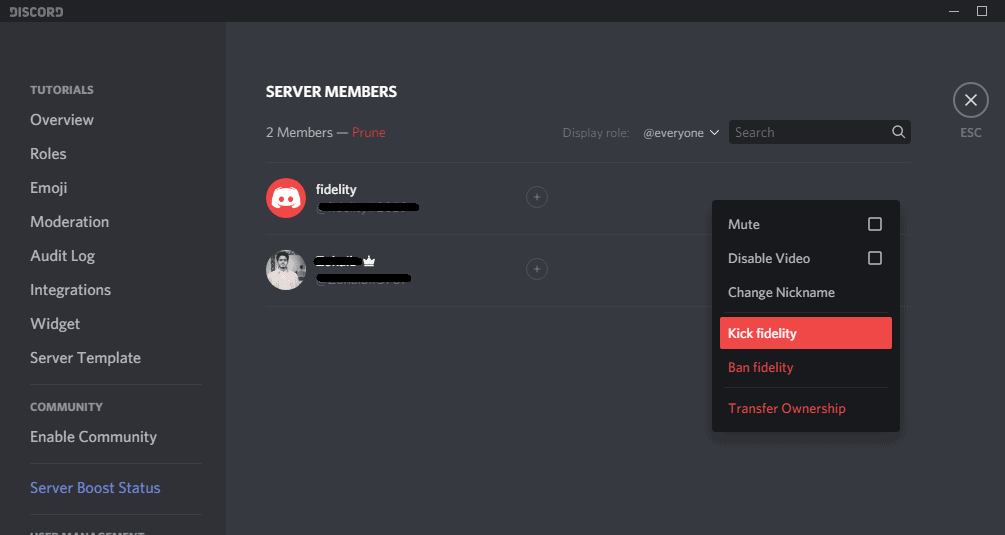 5. Click on the “Kick” option to kick that person from your server (it will ask for a reason here as well). 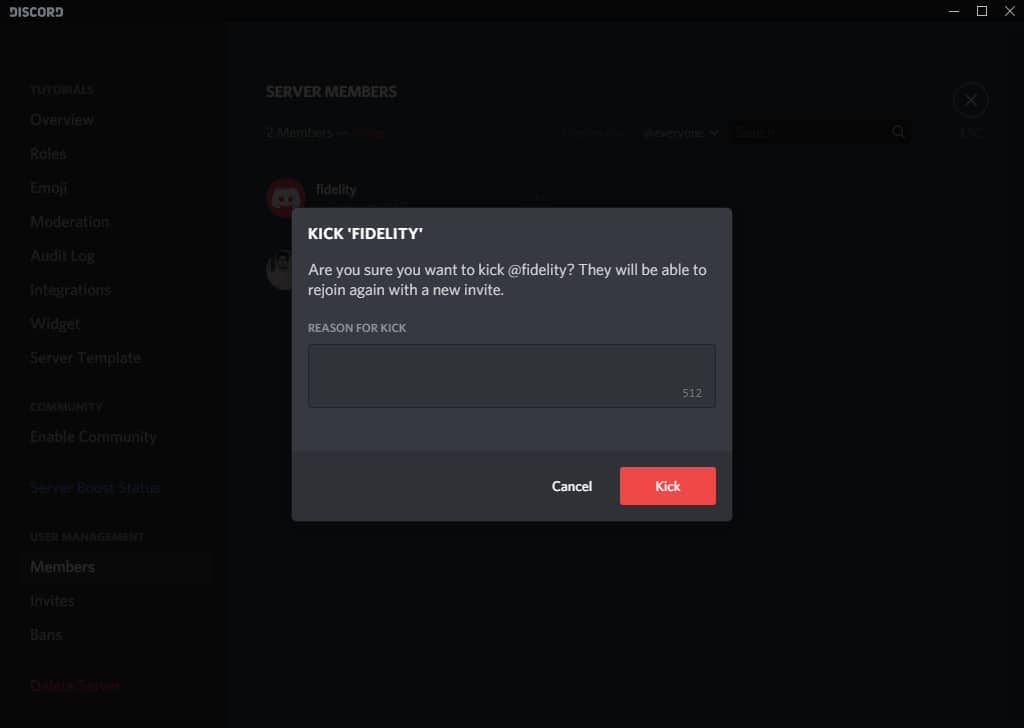 How to Kick Members on Discord when using your Phone

On your phone: Not near your PC? No problem! You can kick an unwanted user through the Discord App on your phone just as well. Here’s how: 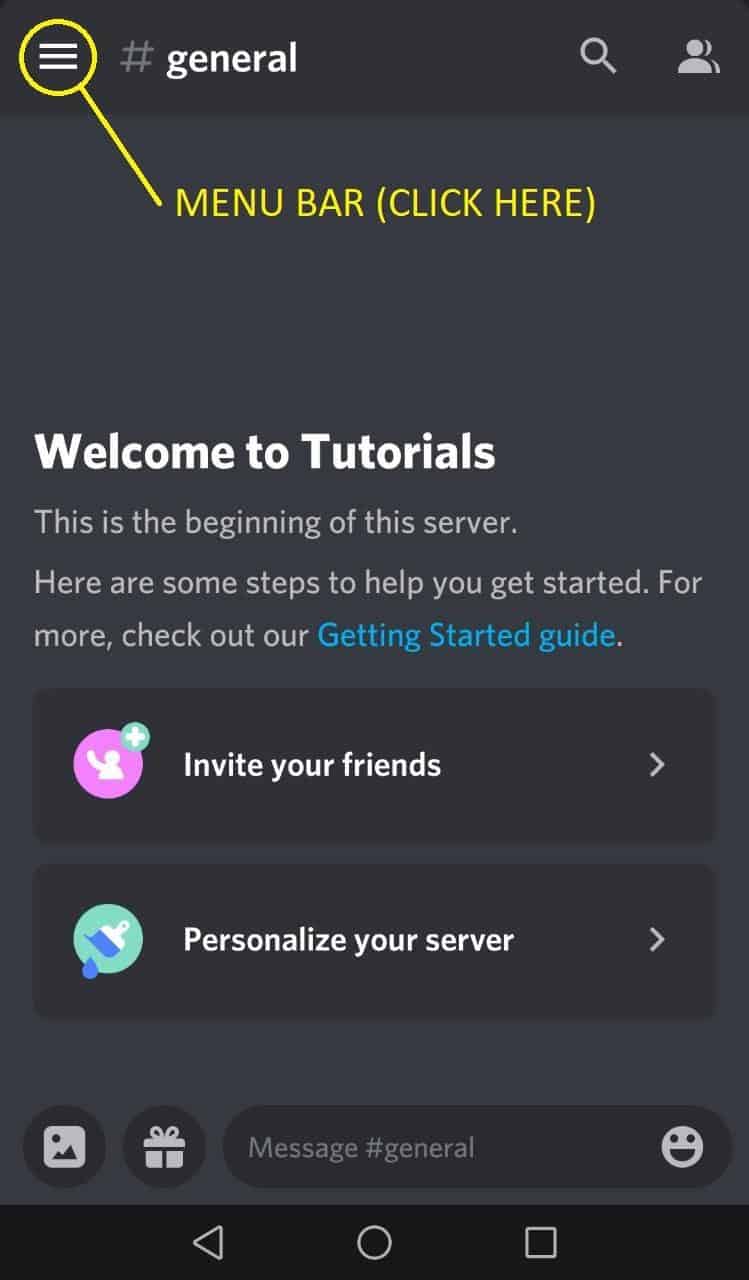 2. Select your desired server from the list (no screenshot)

3. After you’ve selected the server, open the server menu by tapping the three dots towards the top (next to the server’s name). 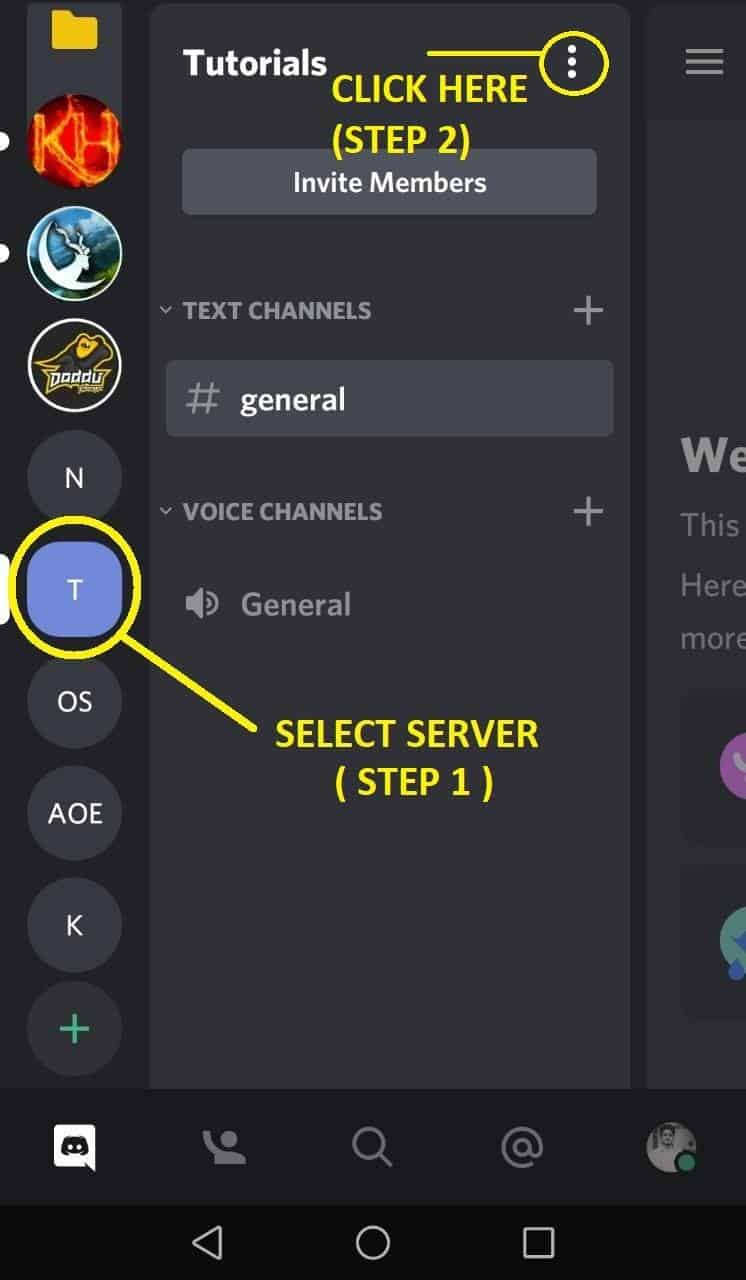 4. On the newly popped up menu, tap the “Settings” options. 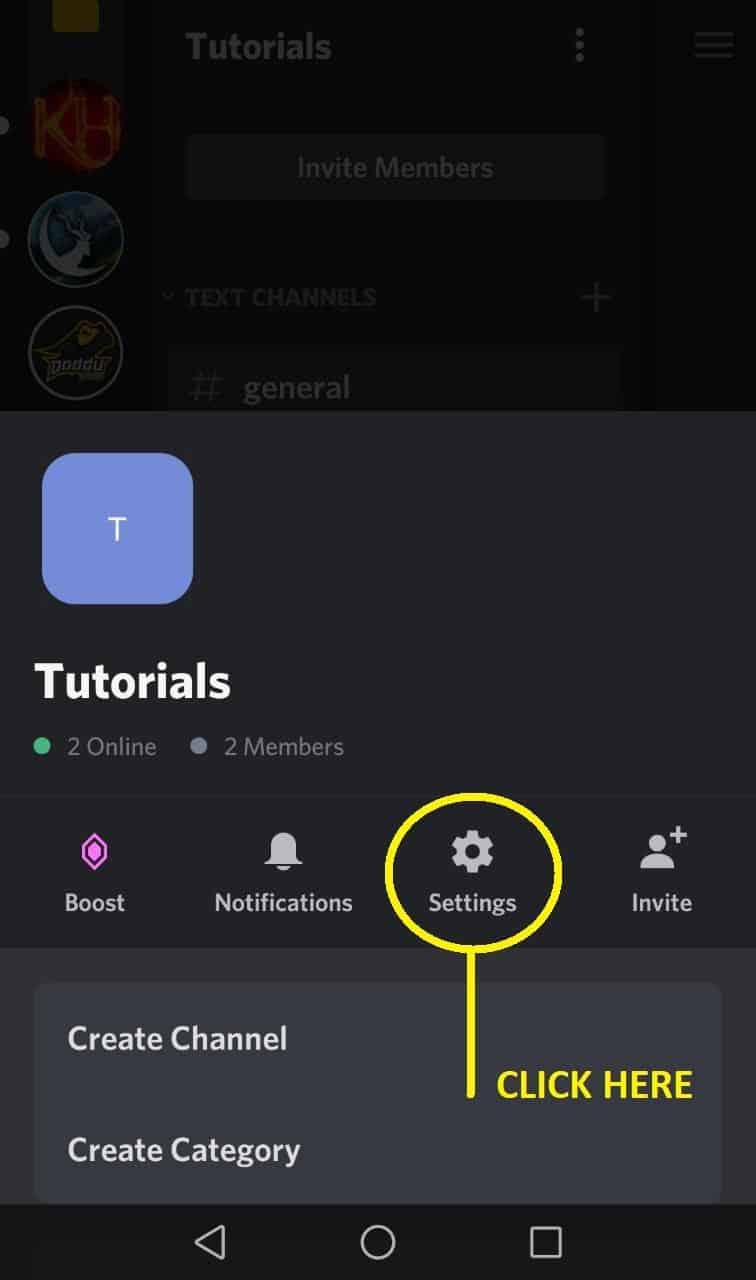 5. Once you’ve reached the server settings, scroll down to the “User Management” section (no screenshot provided).

6. Tap on “Members” to proceed further. 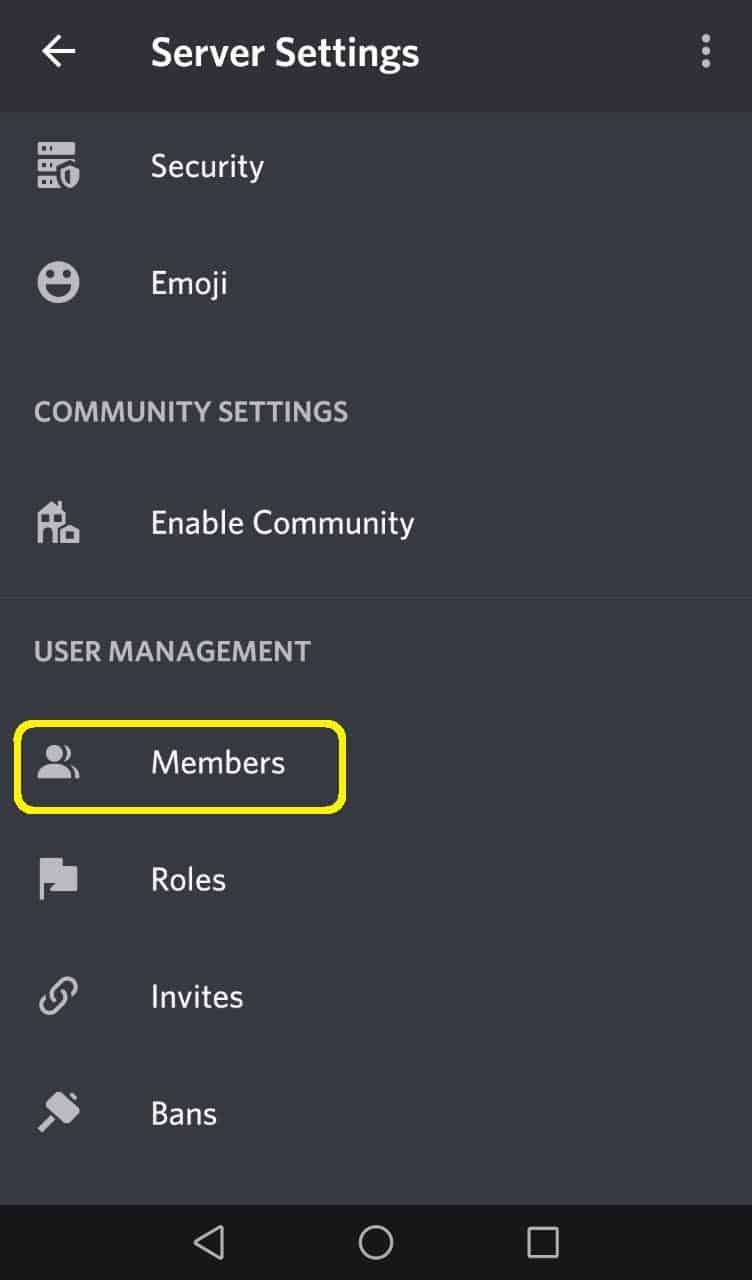 7. From the list of members, tap on the three vertical dots next to the username of the user you wish to kick, which will then show you different options of kicking, banning or changing the user’s roles. 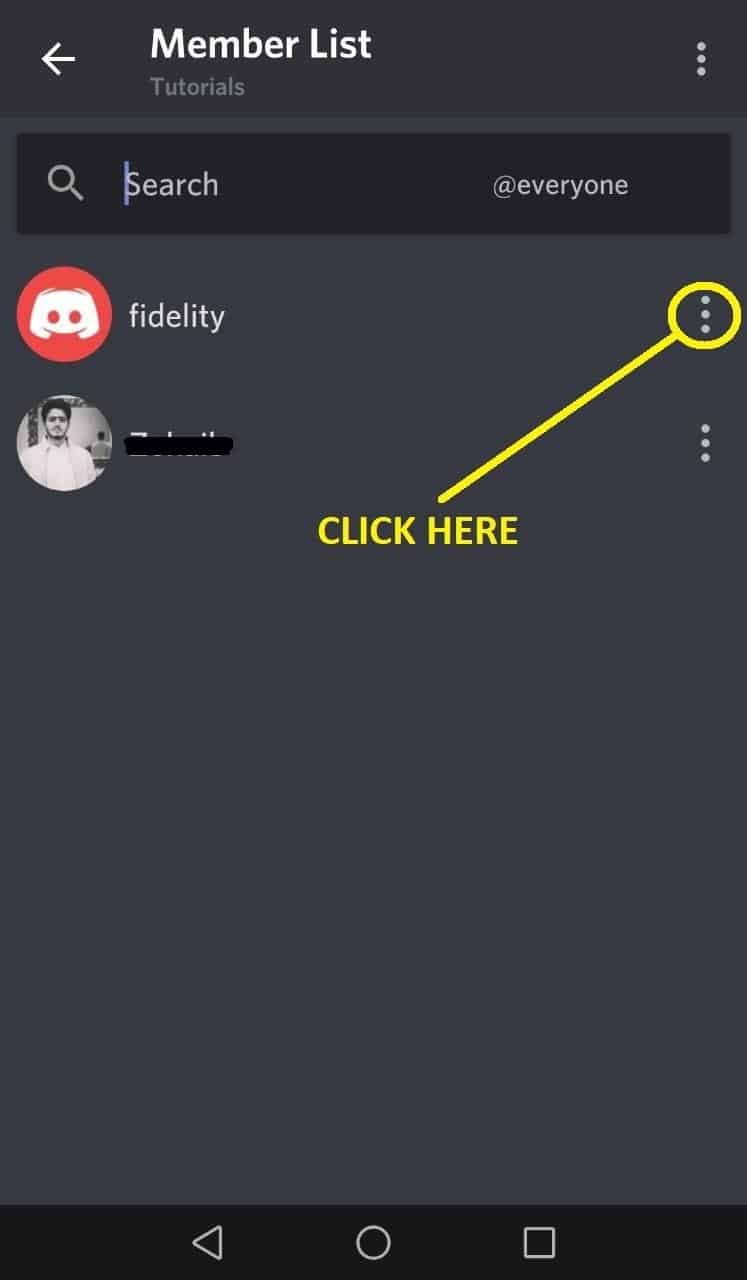 8. Tap on “Kick nameoftheuser” to kick the user. It will prompt you to provide a reason for kicking, which you can provide or leave it blank if you wish. 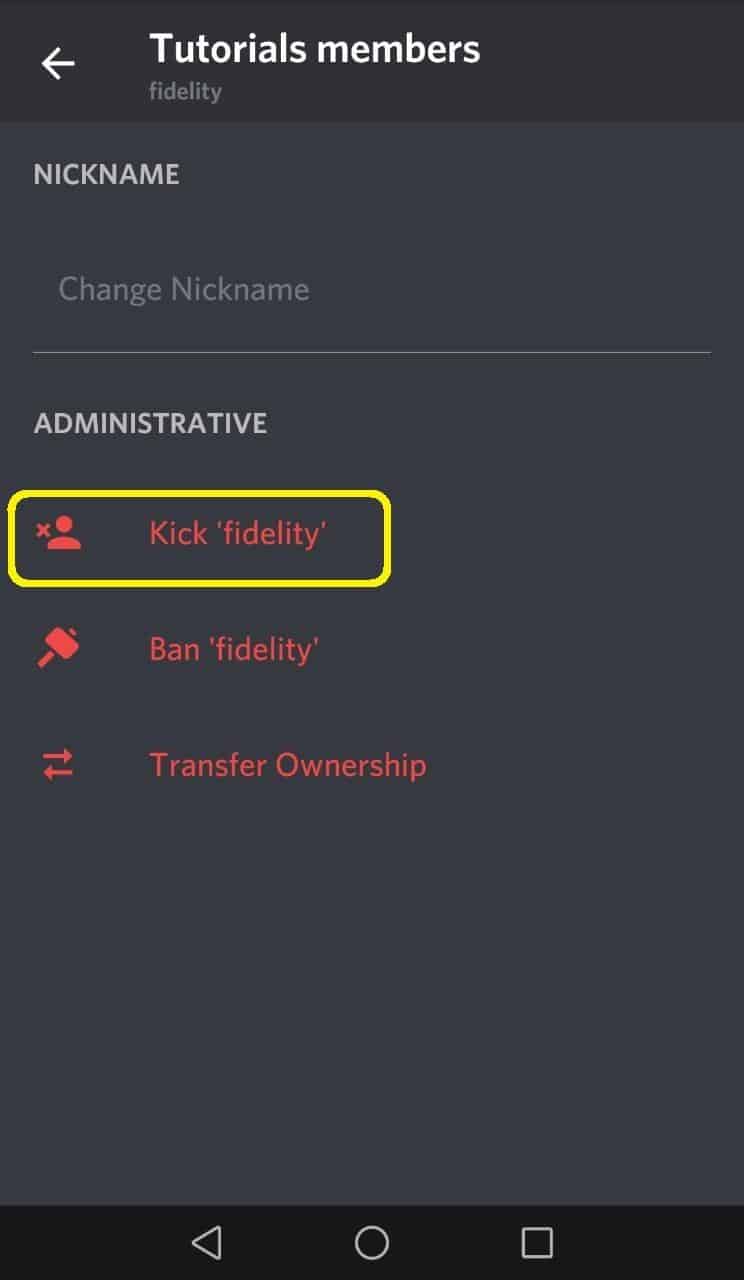 Final Step: Click on “Confirm” to kick the user (no screenshot provided)

You can also kick a user from voice channels.

If the user you want to kick is connected to a voice channel, simply navigate to that voice channel, right-click on their name and click on “Kick nameoftheuser”.

This can sometimes come in handy if you’re looking to kick a user fast and can’t find their name in the server members list.

Who can kick people on discord?

The only people that can kick someone on discord are 2 classes of users.

This is a basic feature in any communication software to prevent chaos, imagine every person having the permission to kick another user, disaster is bound to strike!

For what reasons can people get kicked?

People can get kicked for not following the rules that have been set by the owners or admins. This may include misbehaving, abusing, harassing other members or sharing content that is not allowed on the server (as per the server’s rules) etc.

What does being kicked out of the Discord Server mean for the kicked user?

After getting kicked, a user will not be able to see the server or participate in any of the server’s activities which may include joining that server’s voice channels, chatting on the server etc.

In short, they will lose all access to that server.

Can a user that has already been kicked once join that server again?

Yes, a user that has been kicked from a server can rejoin that server once again with a working, new invite link. The kicking method, being temporary, is usually employed as a penalty on people not adhering to the rules/regulations of the server.

Why are we prompted to provide a reason for kicking a user?

When we kick someone on discord, we are prompted to provide a reason for the kick. You can leave that section blank and proceed to kick a user without providing a reason, though.

If you type a reason for kicking the user, that reason shows up in the “Audit Log” of the server which can be accessed through server settings.

This allows Admins or the Owner of the server to keep track of why a user was kicked from the server and whether or not to admit them again.

Does Discord notify the kicked the reason for the kick?

Sites of interest we've a link to.

Sites of interest we have a link to.