Uggh! I find this double-tap feature on Android frustrating!

Though it’s nifty to just tap twice on your Android device’s screen to wake it up when the screen’s locked, sometimes you just don’t want to use it.

So, if you want to turn this feature off, better keep reading below and see what steps you’ll need to follow.

How to Turn Off Double Tap on Android

To turn off double tap on Android, locate the “Settings” app on your phone’s home screen, and tap it. Then, press “Advanced Features” followed by “Motions and Gestures.” After which, swipe up until you locate “Double-Tap to turn off screen.” Tap on the toggle to turn it off.

But, as not all Android devices use the stock Android version, you can also use the search bar found on the “Settings” page to locate the “Double Tap” feature.

Turning Off the Double Tap Feature on Android — Key Steps!

You won’t need to press the physical switch button you’ll find on the side of the phone’s casing.

But, if this double tap feature’s causing you problems, better turn it off.

Hence, let’s all learn how we can turn off double tap on Android here. 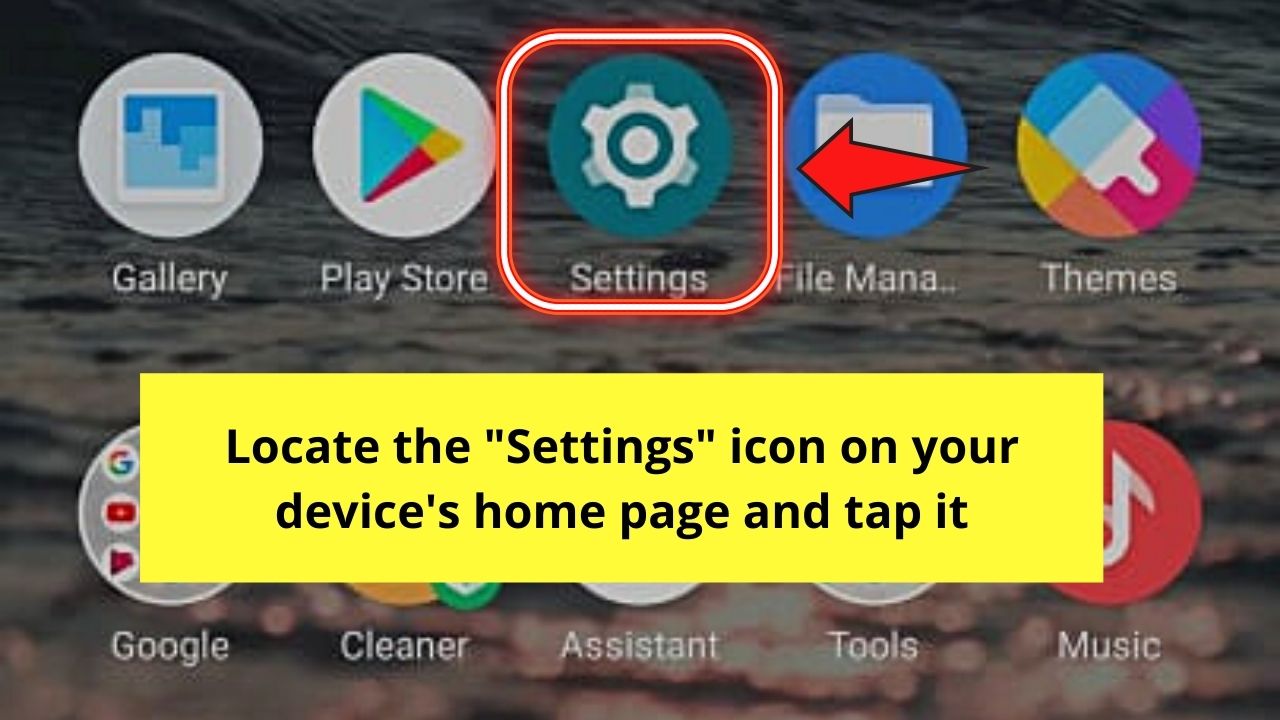 If you can’t locate”Settings” on the home screen, activate the app drawer instead by swiping up. 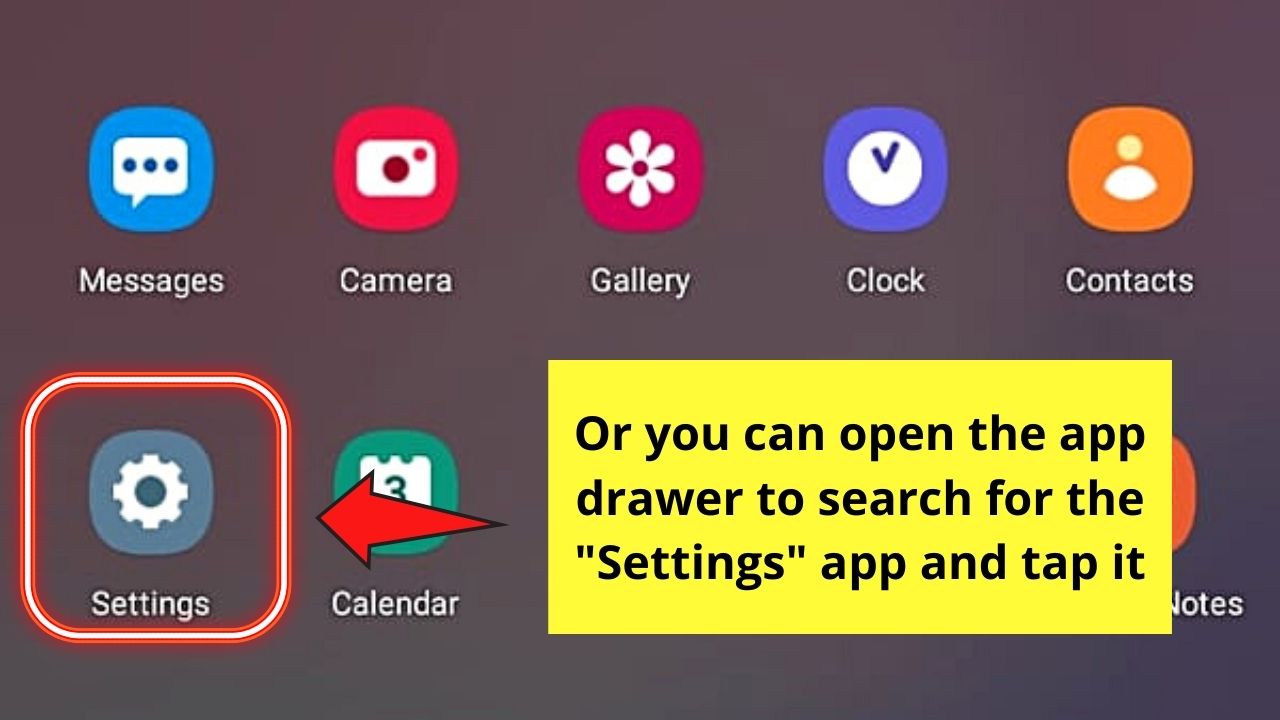 Then, press the “Settings” app icon after you locate it.

Step 2: Once you’re on the “Settings” page, swipe up until you find the “Advanced Features” option. 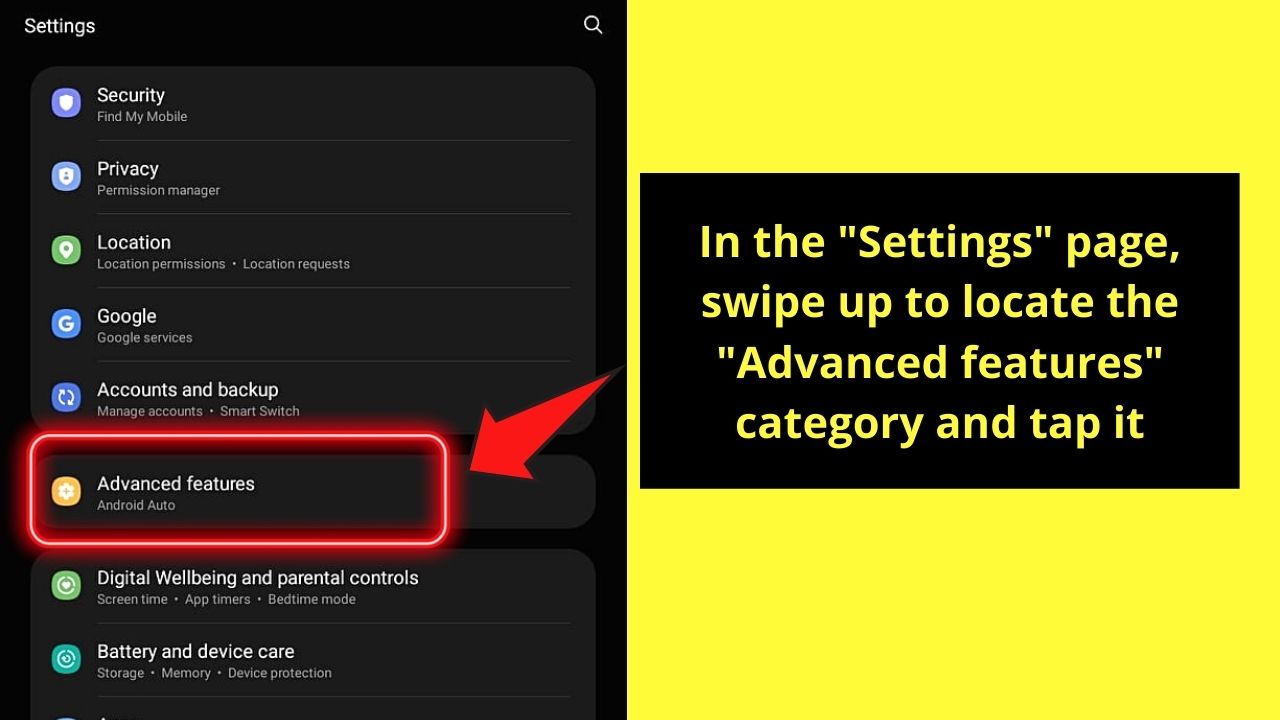 In case “Advanced Features” isn’t found on your Android device, swipe up until you see the “Lock Screen” option instead and tap it. 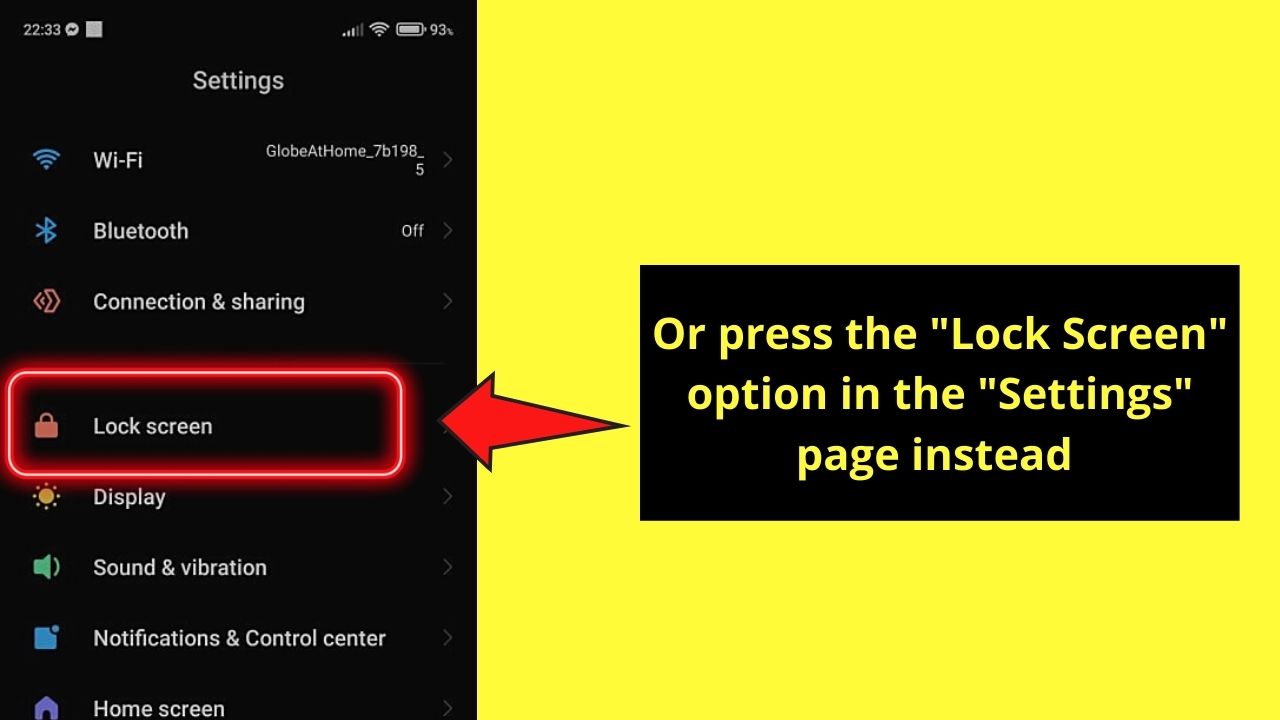 Step 3: On the “Advanced Features” page, locate “Motions and Gestures.” 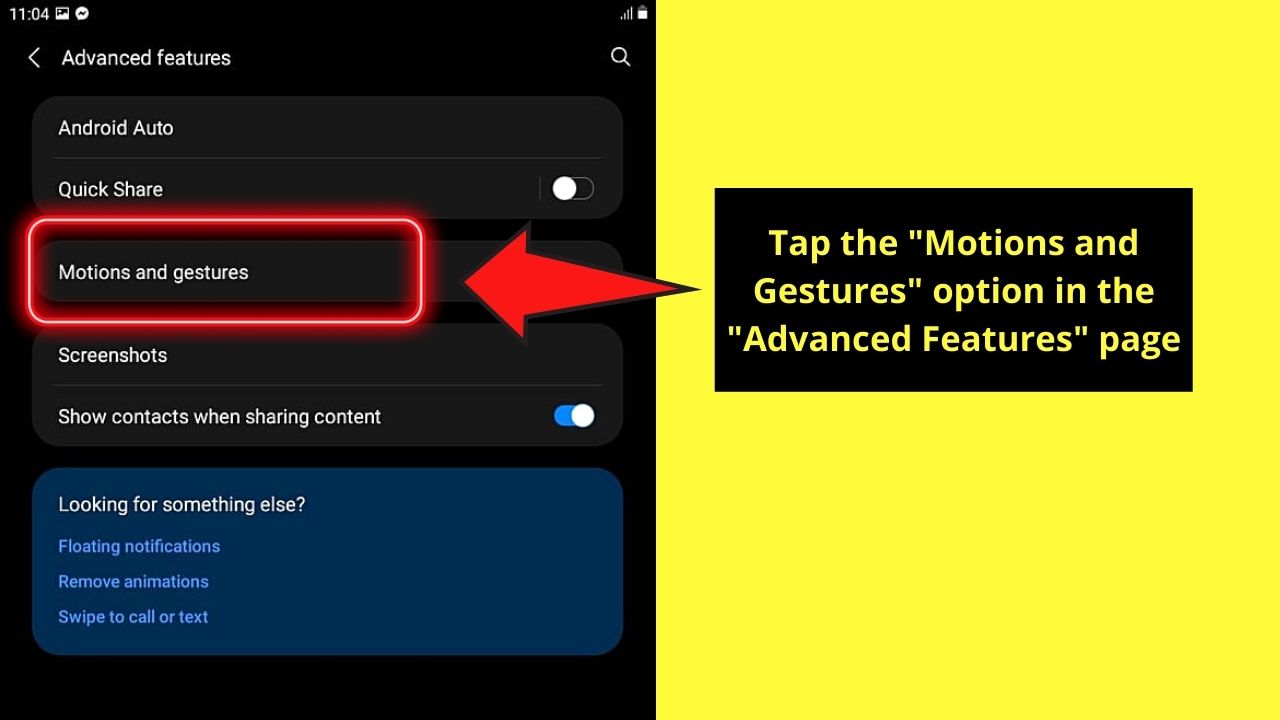 Step 4: On the “Motions and Gestures” page, find the “Double-Tap to turn off screen” among the list of features. 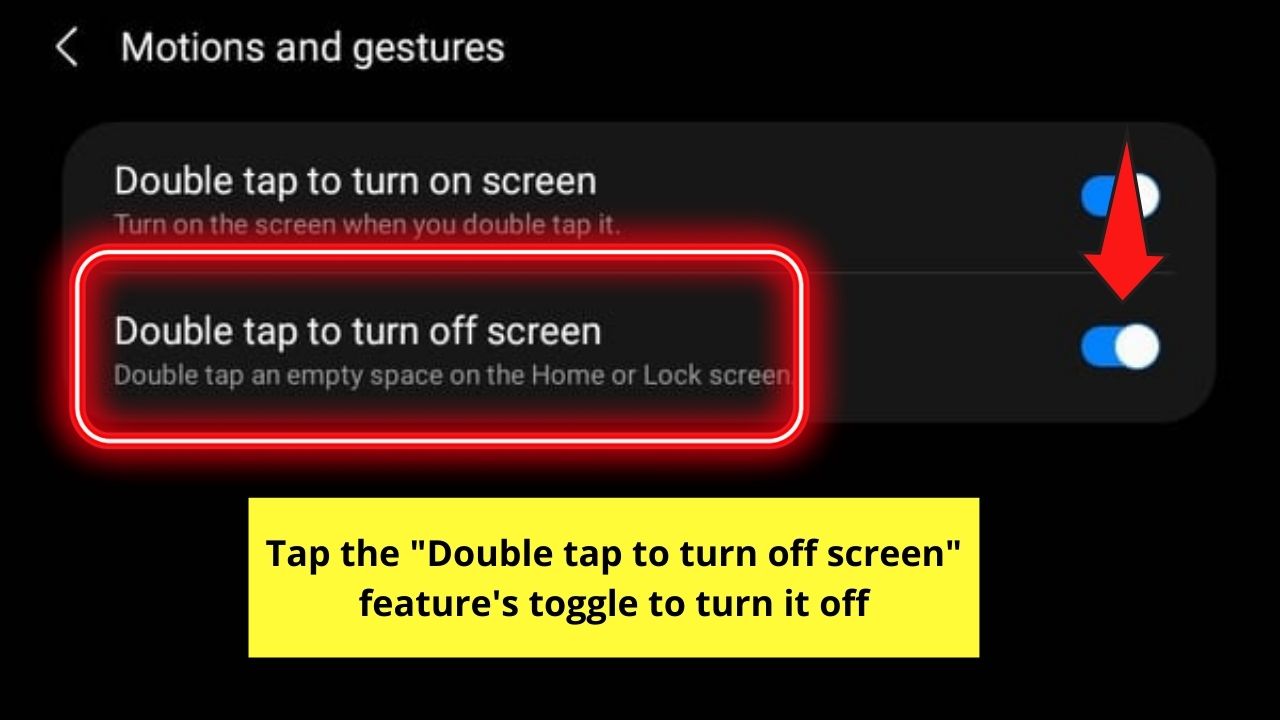 After locating it, press once on the toggle beside it to turn it off.

You’ll know you’ve successfully turned it off if the button appears gray instead of blue.

If, however, you’re following the “Lock Screen” path, swipe up until you see the “Double tap to wake or turn off screen when device is locked” feature. 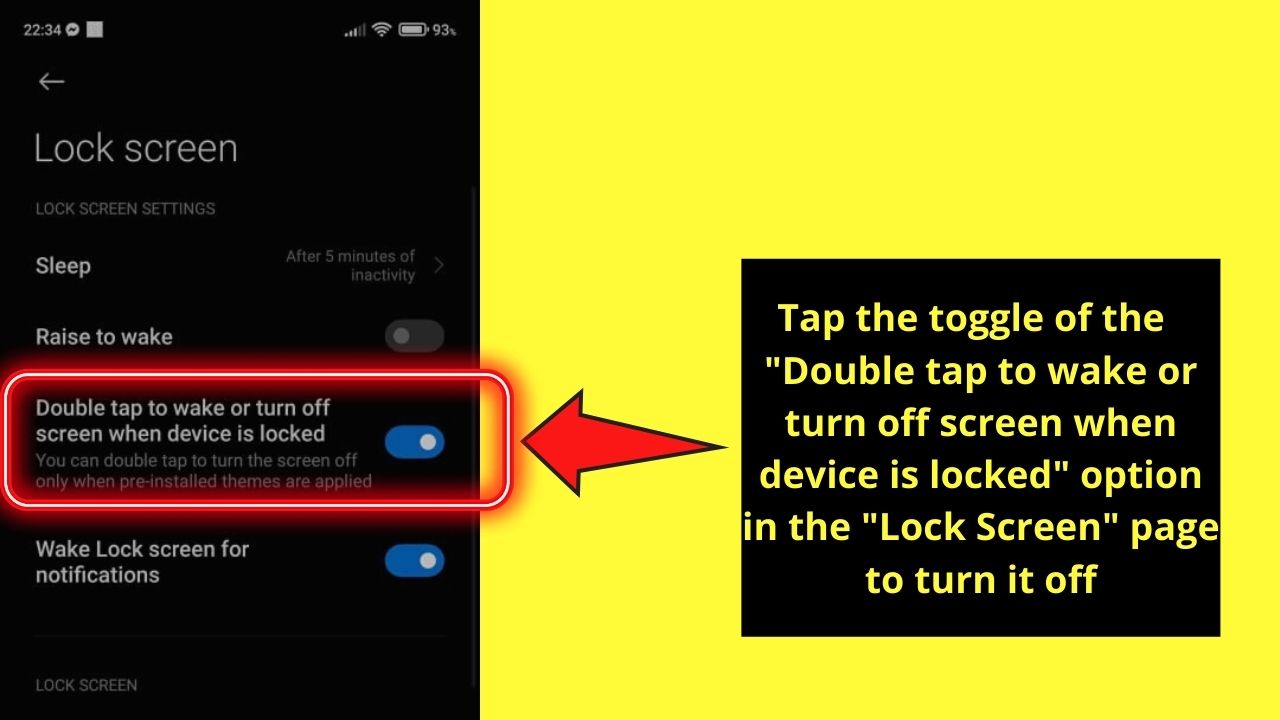 Then, just tap the toggle once to turn the feature off.

Like in the first method, you’ll know if you’ve successfully turned the double tap feature off if the button appears gray instead of blue. 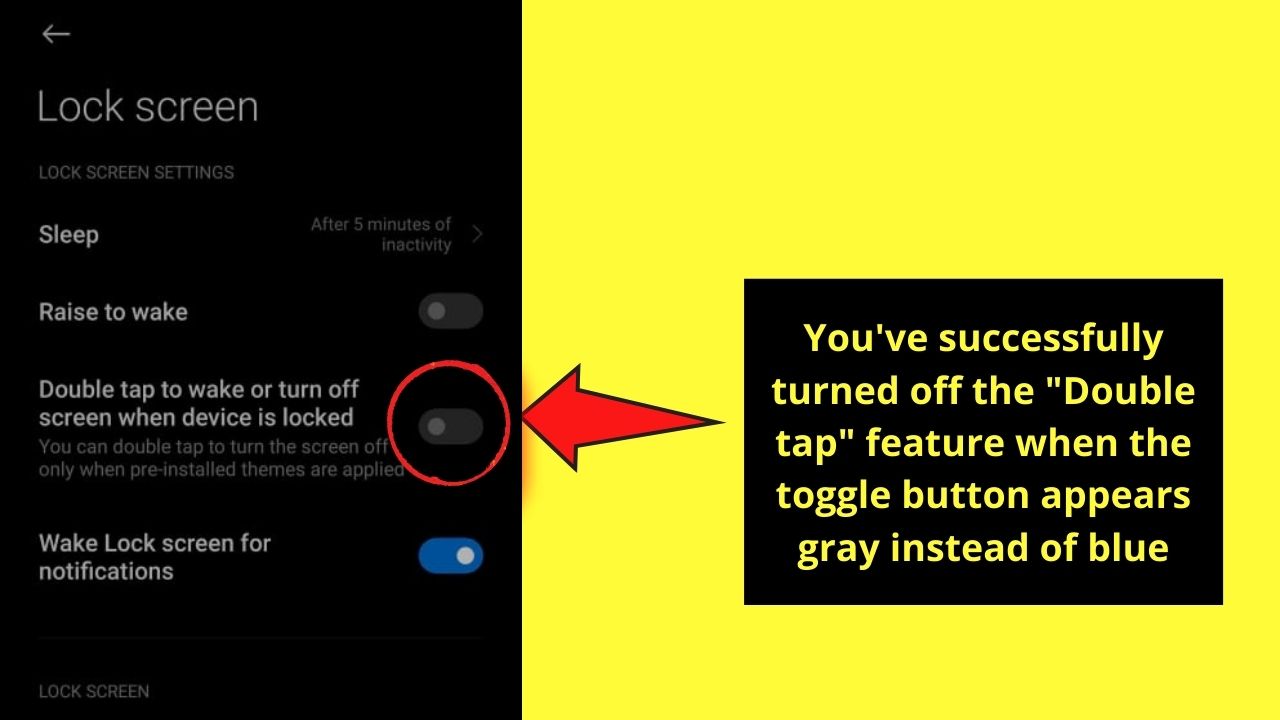 If, however, you’re having trouble searching for the double tap feature on your Android device, use the search bar on the “Settings” page instead.

Just type “Double tap” in the search bar to find out in what category this feature’s placed.

And, with those 4 simple steps, you’ve turned off the double tap feature on your Android device without the need to install a third-party app.

Now that you’ve turned off the double tap feature on your Android device, might as well turn off the Auto caps feature, right?

How can I locate the double tap feature on my Android device if I can’t find it with the method mentioned above?

How do I turn off the double tap feature when my device is operating on Android 12 OS?

If you’re using a device operating on Android 12, the process of turning off the double-tap feature is slightly different. To do so, open “Settings,” > “System” >“Gestures” > “Quick Tap.” Then, tap the “Use Quick Tap” slider once to turn it off. The button will then appear gray.