Hey, I can’t see what’s written on the wall behind that character on the TikTok video I’m watching.

Is there any way for me to zoom in on that writing so I can view what it’s about?

Well, let’s solve this mystery in a bit by reading through this article.

How to Zoom In on TikTok (iOS)

Since TikTok doesn’t have a native “Zoom” feature, you can’t zoom in on the screen by pinching your fingers outward on the screen.

But, if you’re using an iPhone, you can activate its “Zoom” feature using the steps below:

Step 1: Press the “Settings” app icon on the home screen to launch it. 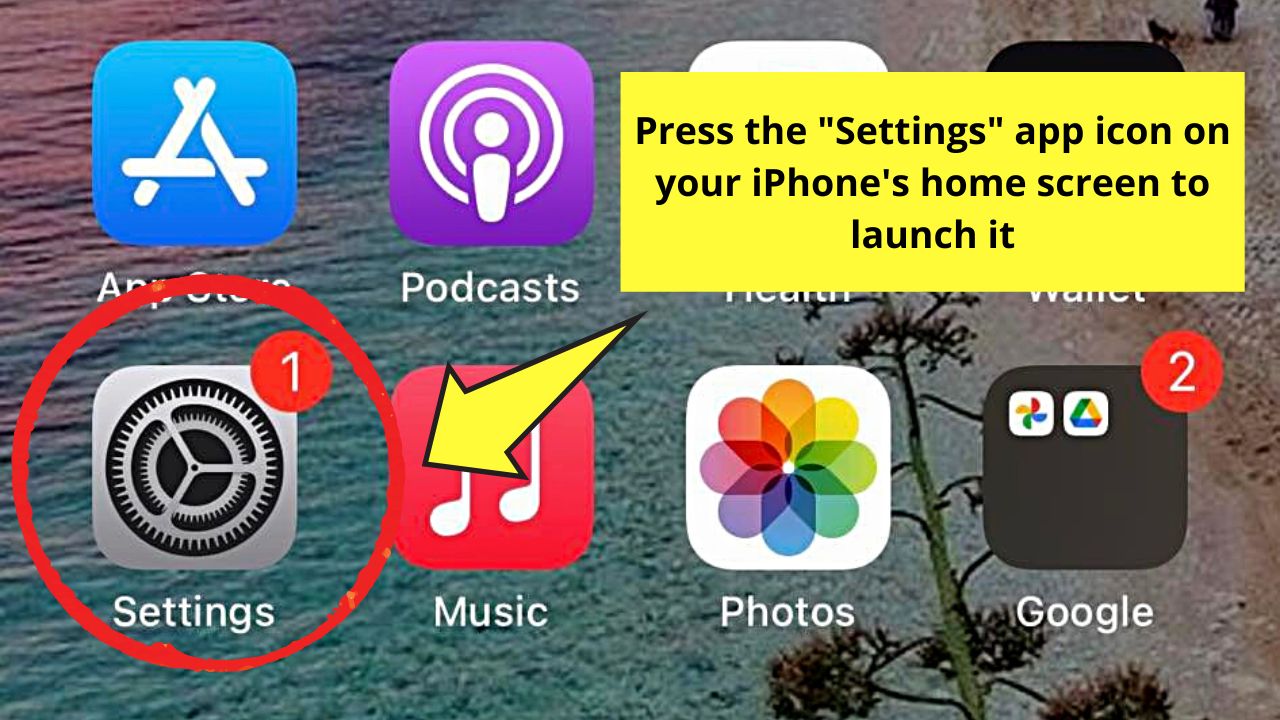 Step 2: Once “Settings” loads, swipe your finger upward until you see “Accessibility.” Tap to open it.

Step 3: Press the “Zoom” option on the “Accessibility” page. 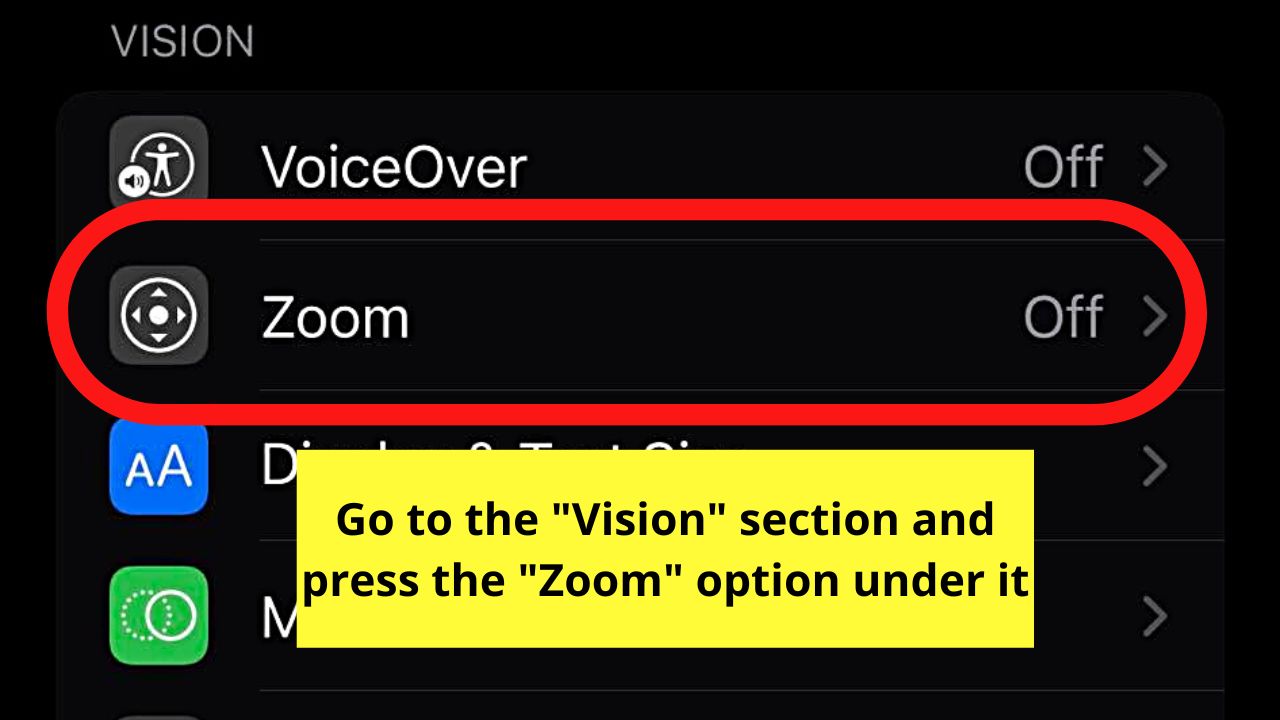 Step 4: You’ll then be redirected to the “Zoom” page, where you’ll find many options you can tweak.

But, since you’re aiming to activate the “Zoom” feature, tap the toggle beside the “Zoom” option until it turns green.

Once the said toggle is green, it means the “Zoom” feature’s activated. 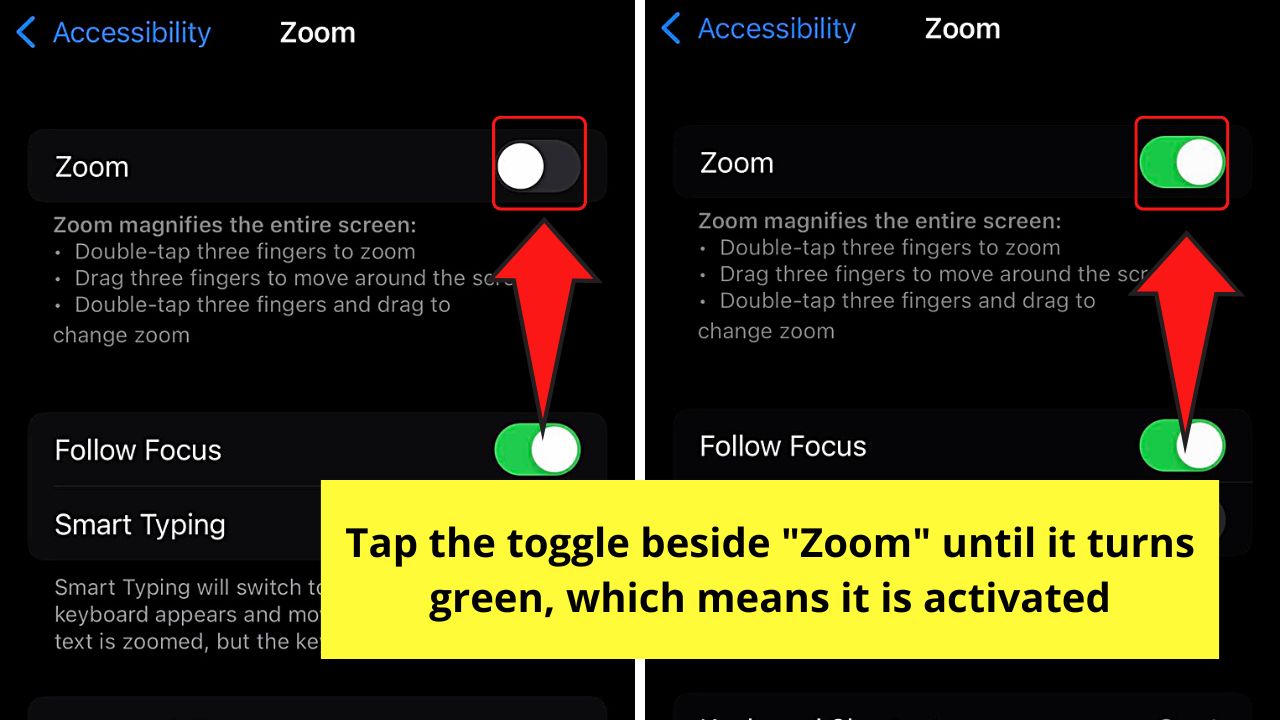 Step 5: Launch the TikTok app on your iPhone’s home screen.

Once you’re on TikTok’s home page, swipe through the videos available until you find one you want to watch.

You can even fast forward on the said TikTok video if you know where the part you want to zoom in on is.

Then, double-tap 3 fingers on the screen. This move will then zoom in on the video you’re watching. 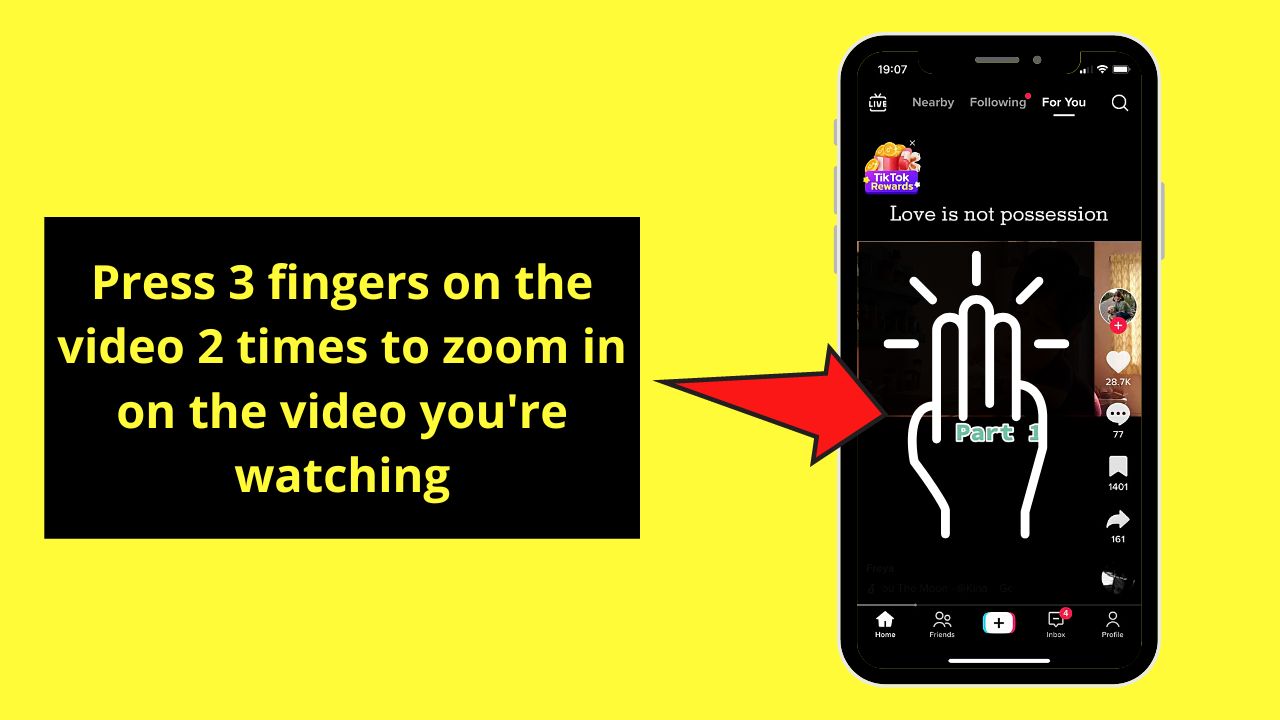 Step 6: If, however, the zoomed part is not what you wanted to see, you can just reposition the magnified part.

To do so, drag the same 3 fingers across the screen until you reach the part of the video you want to zoom in on.

How to Zoom In on TikTok (Android)

Technically, activating the “Zoom” feature on an Android device is almost the same on an iPhone.

The only difference, of course, is how to activate and use the said feature when you’re on TikTok. 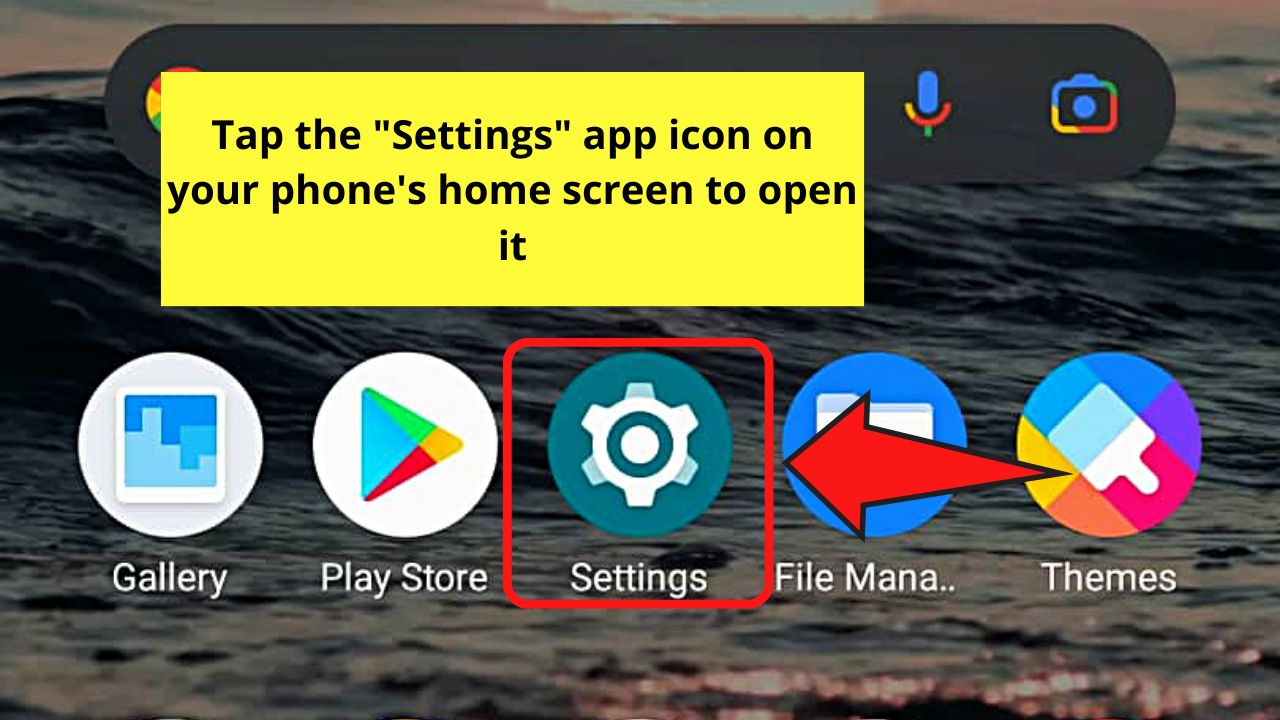 Step 2: Once the “Settings” page loads, swipe up the screen until you see the “Additional Settings” option. Tap to open it. 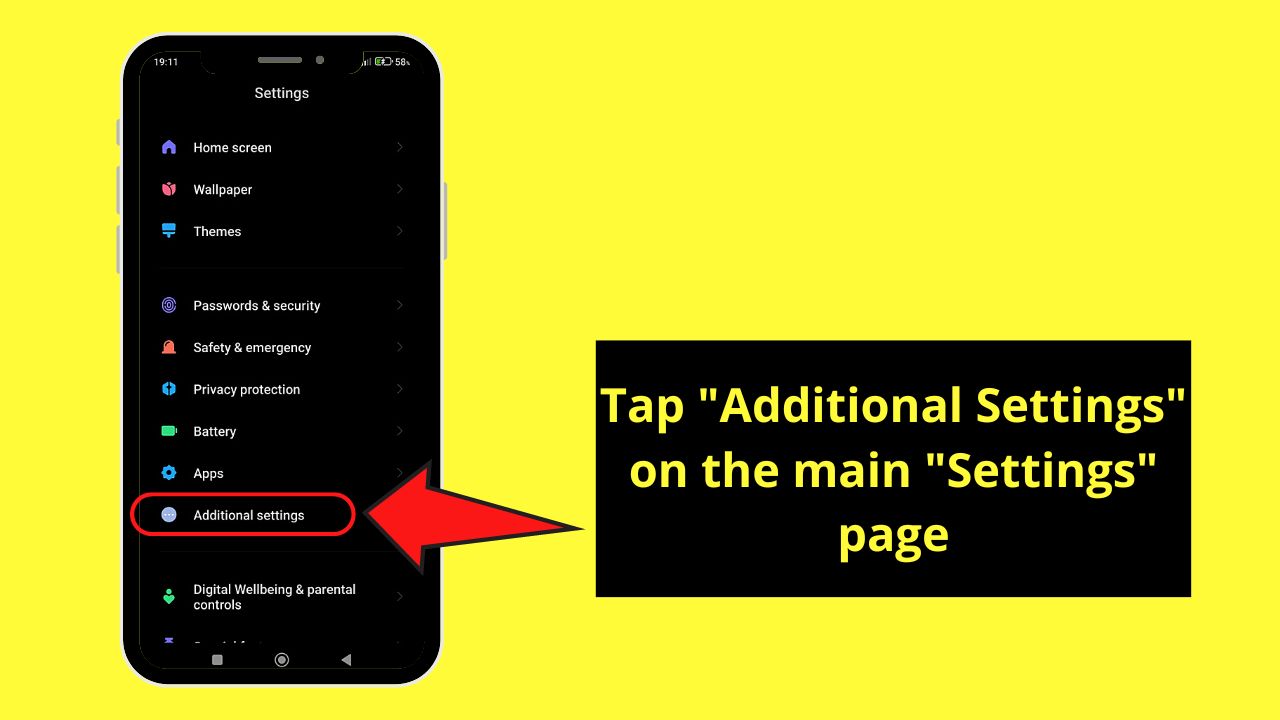 But, if you can see the “Accessibility” feature already on the Android device you’re using, skip this step.

Step 3: Tap the “Accessibility” option once you’re on the “Additional Settings” page. 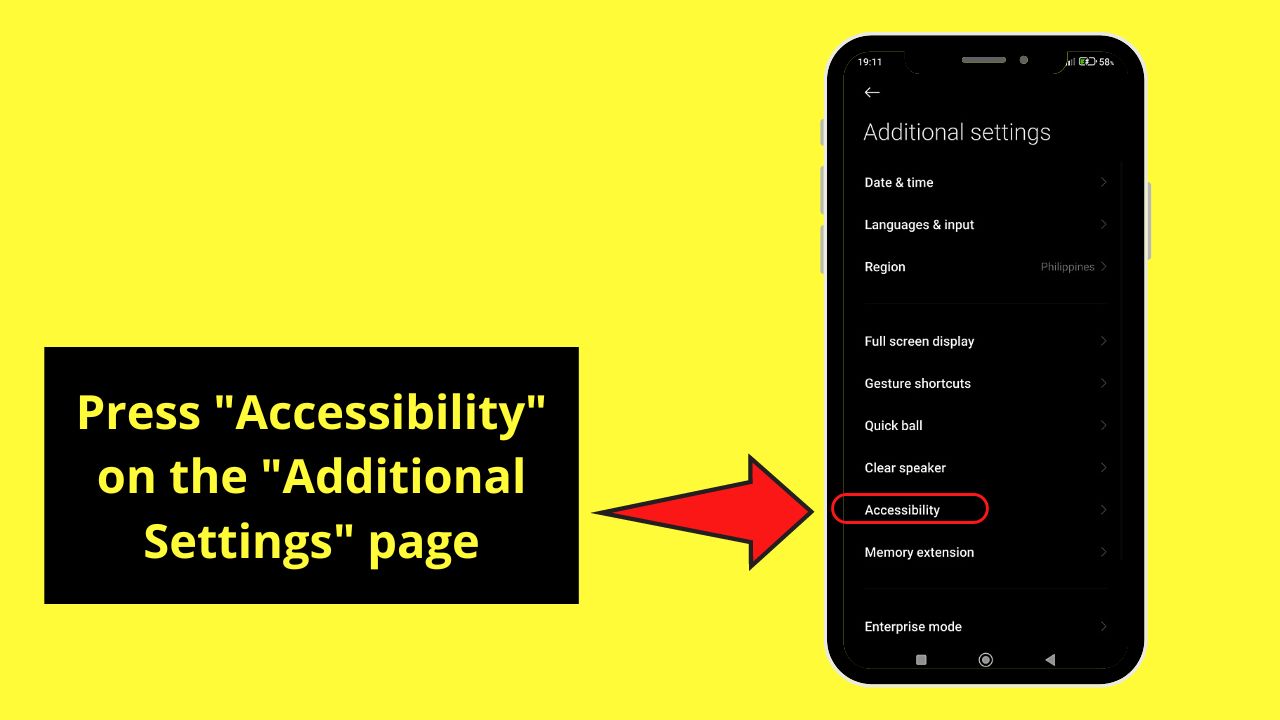 Step 4: Press the “Vision” tab on the header part of the “Accessibility” page. 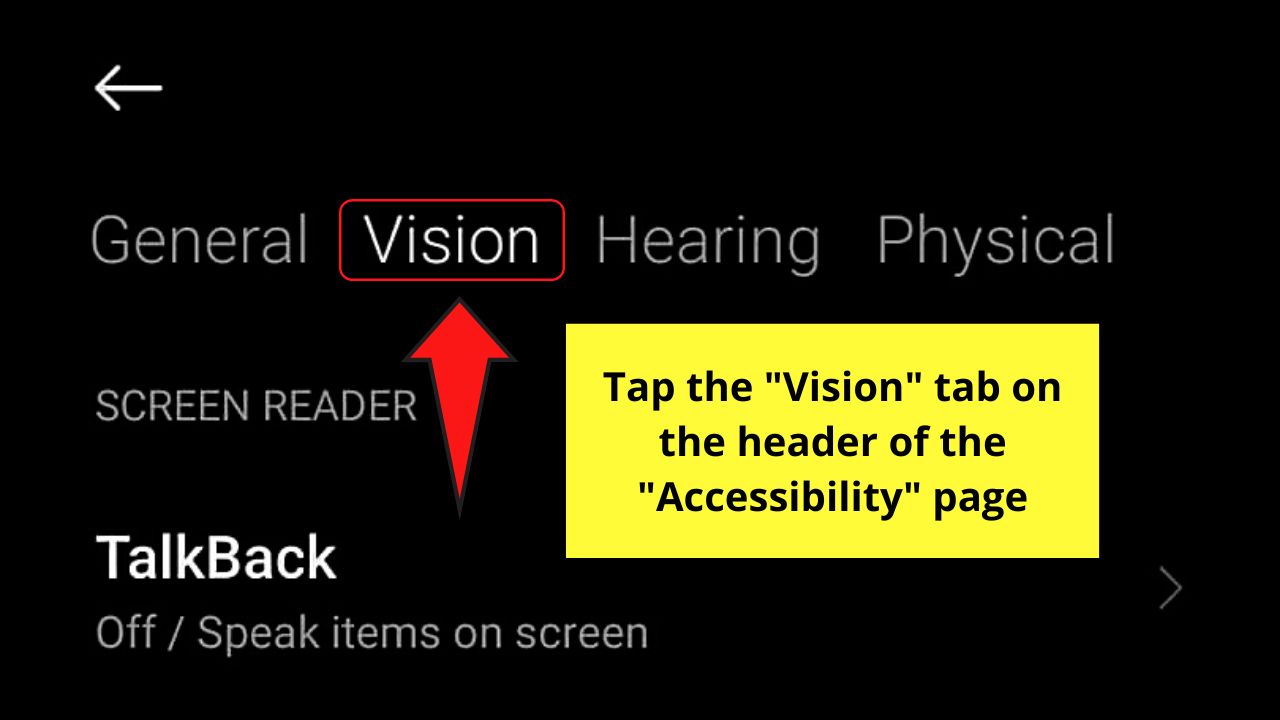 Step 5: On the “Vision” page, tap the “Magnification” option to open it. 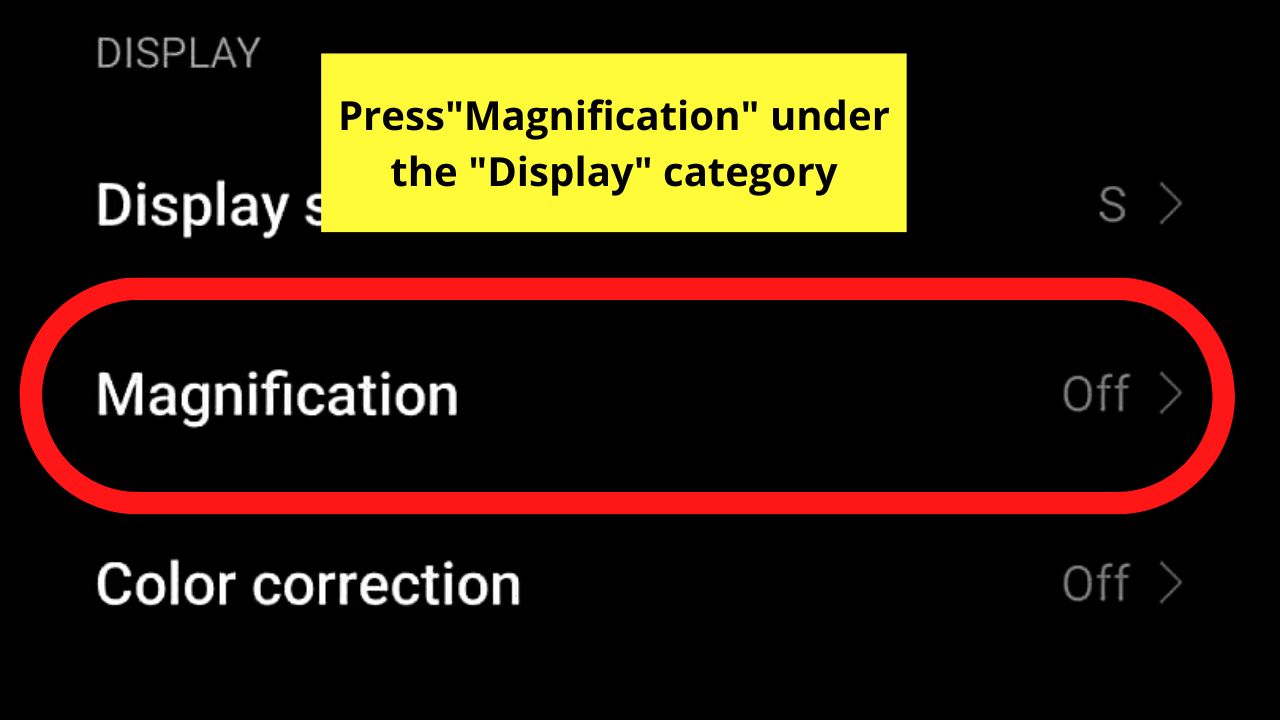 Step 6: You’ll then see various magnification options on the page.

But, since you want to activate “Zoom,” press the toggle beside the “Magnification shortcut” option. 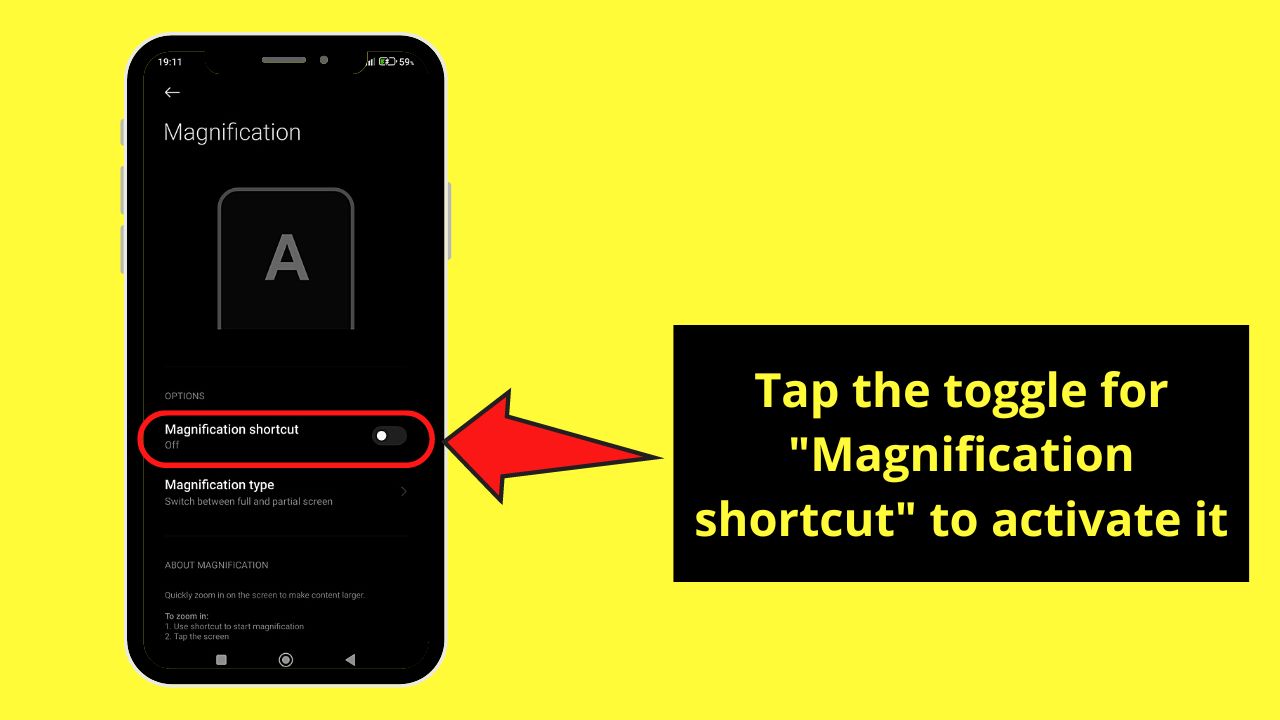 Step 7: An “Accessibility” button will then appear on the lower right of the screen. Tap the said button to activate it.

From there, the “Zoom” icon will appear. 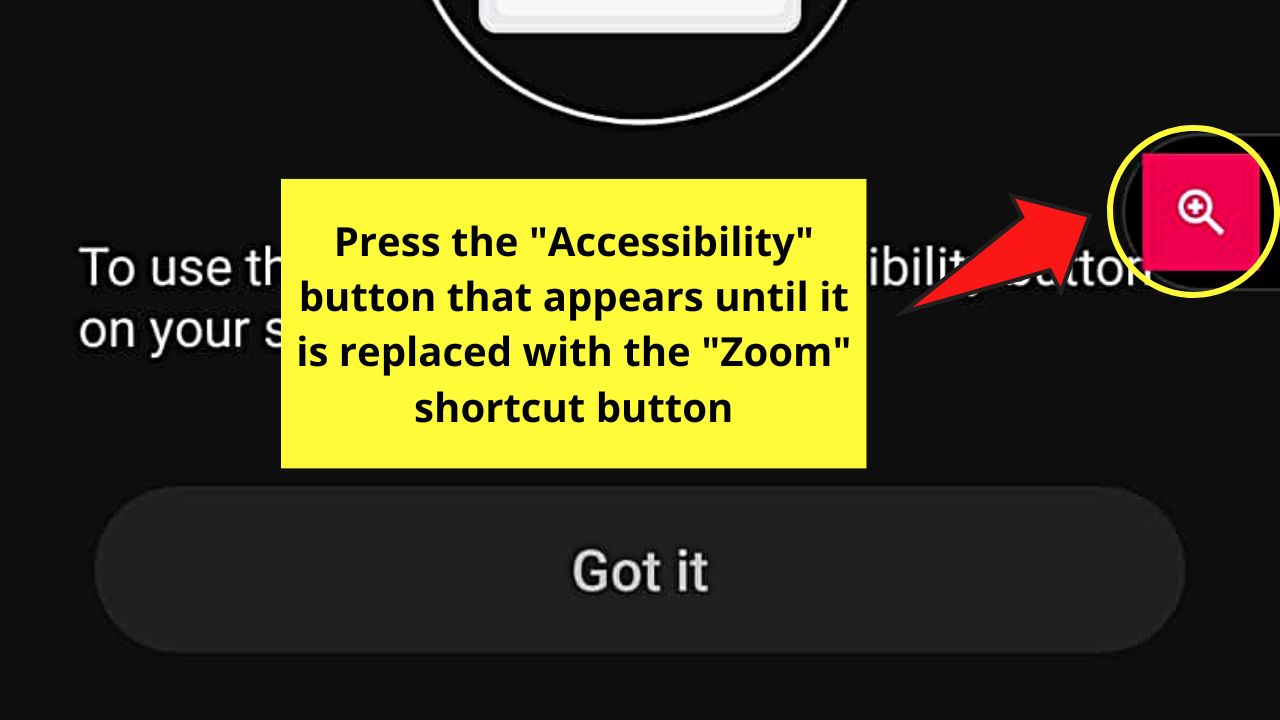 Step 8: Activate the “Zoom” or “Magnification” feature by tapping on the button.

You’ll then see a magnifying lens-like square on the screen. 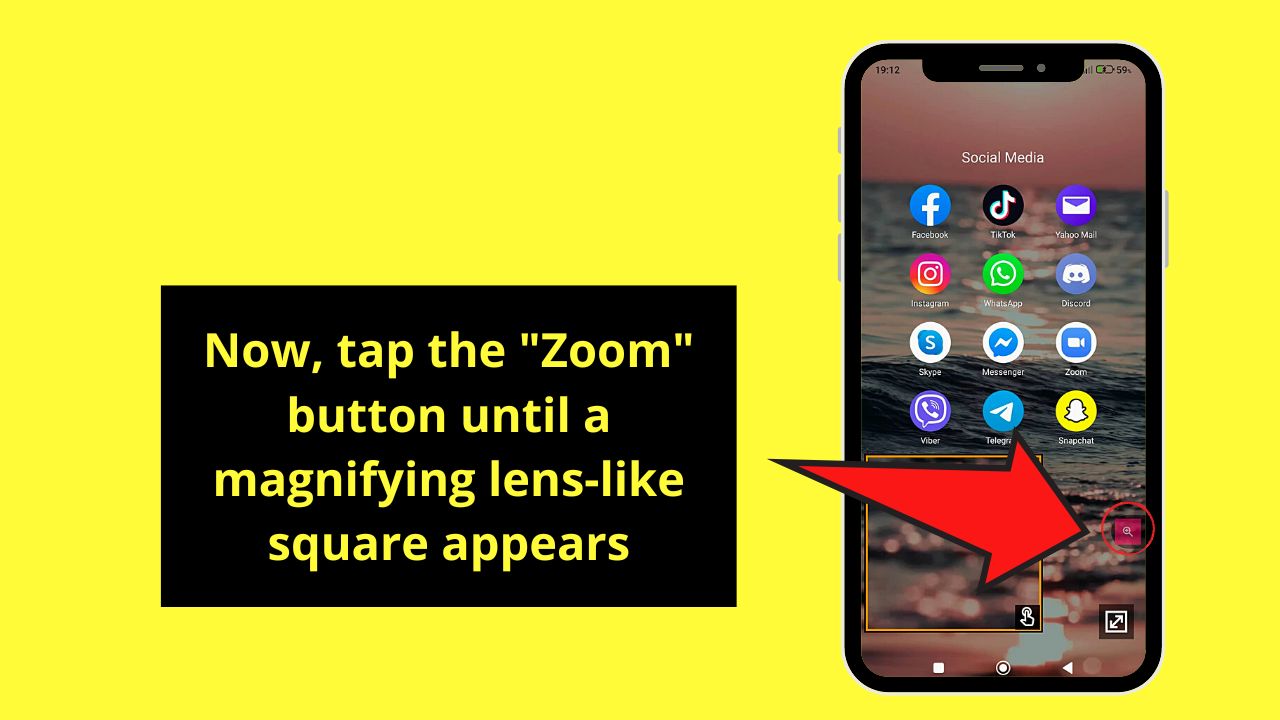 Step 9: Now, launch the TikTok app on your phone. 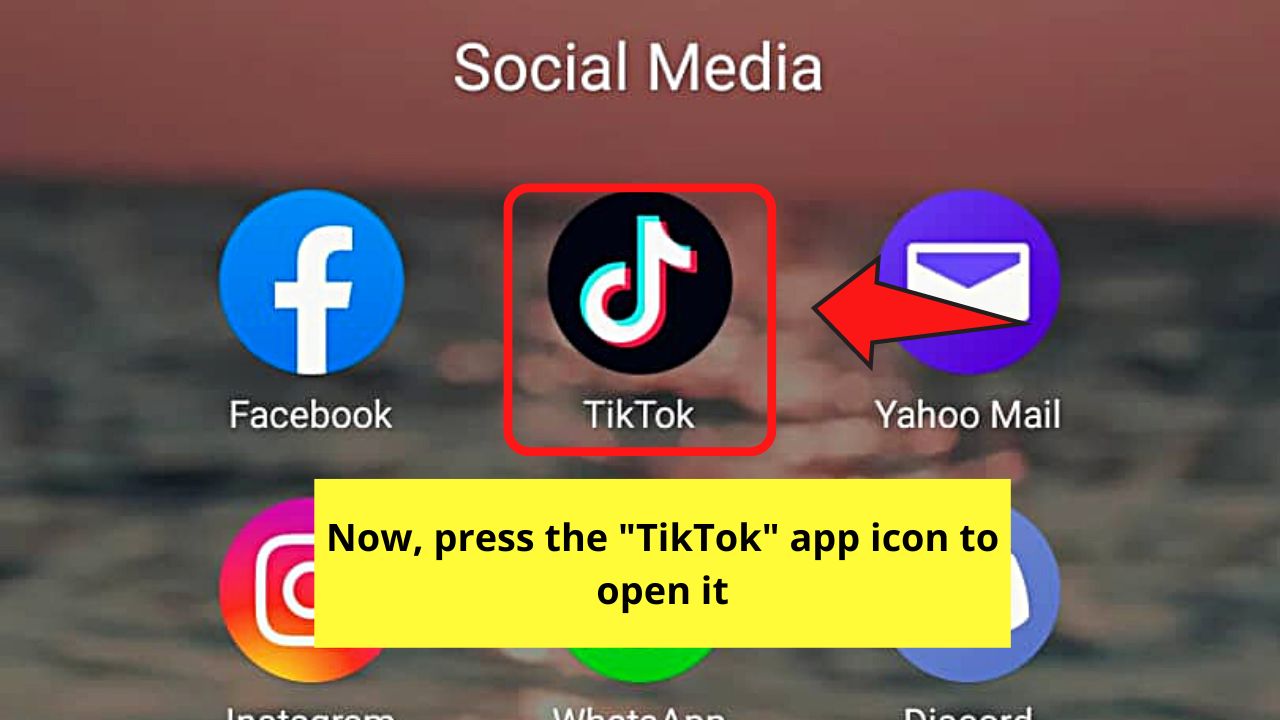 Once the home page loads, swipe through the videos posted for that day until you find one that interests you.

Step 10: Once you find that particular TikTok video, reposition the magnification square by tapping and dragging it across the screen. 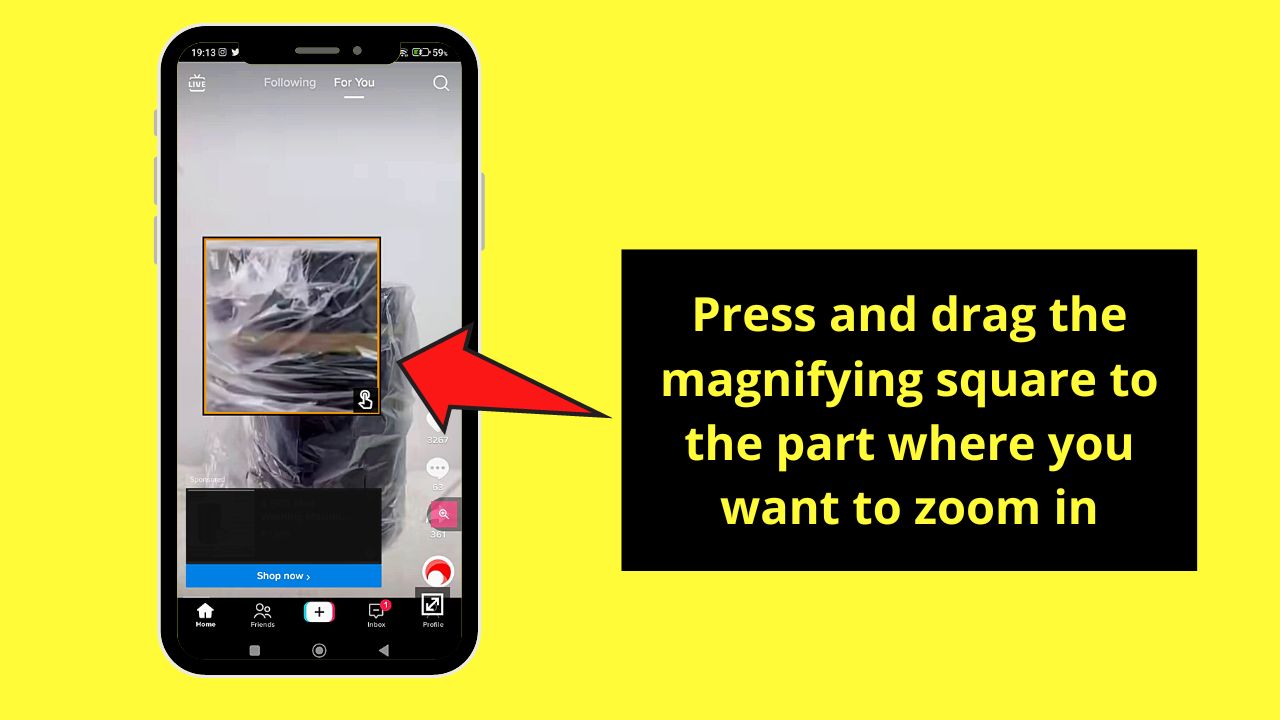 How to Zoom In on TikTok During Video Recording

Now, if you’ll notice, the steps for zooming in on TikTok are applicable when you’re simply viewing TikTok videos.

But, when you’re recording, the steps for zooming in are different. However, allow the TikTok app camera access first before you can proceed with the following steps: 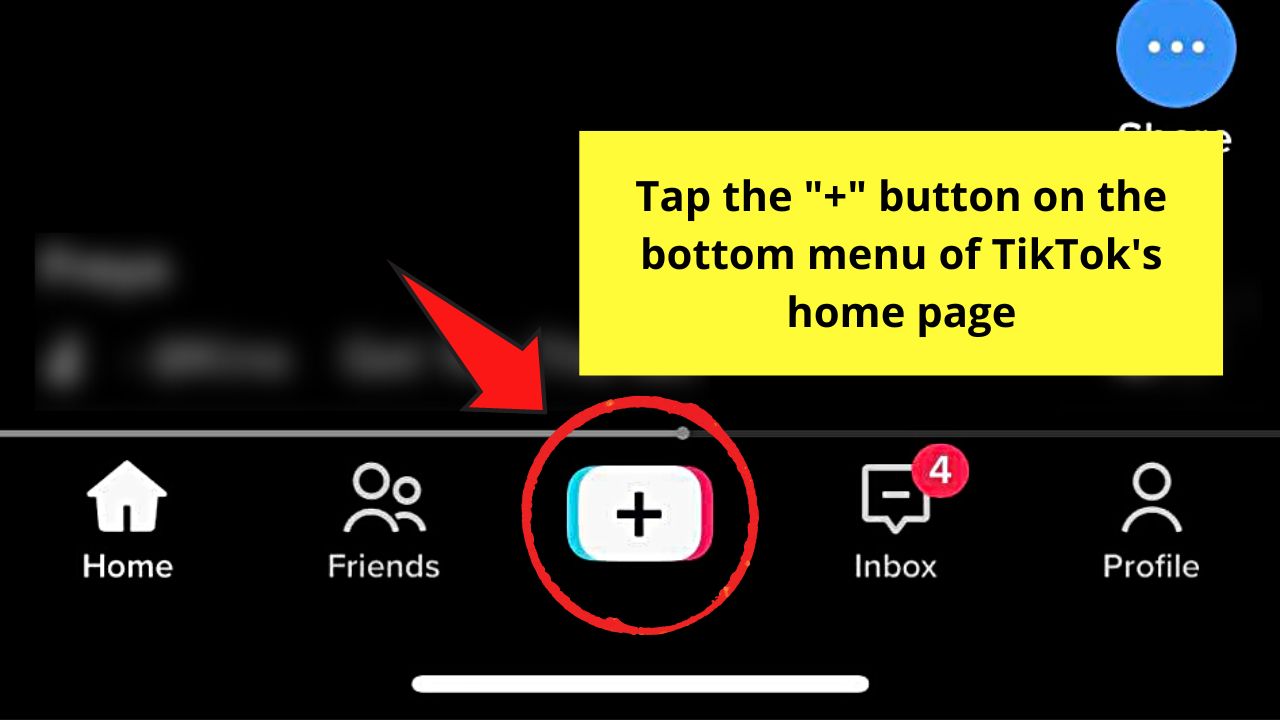 Step 2: Once you’re inside the creator page, tap the red “Record” button to begin recording a new video. 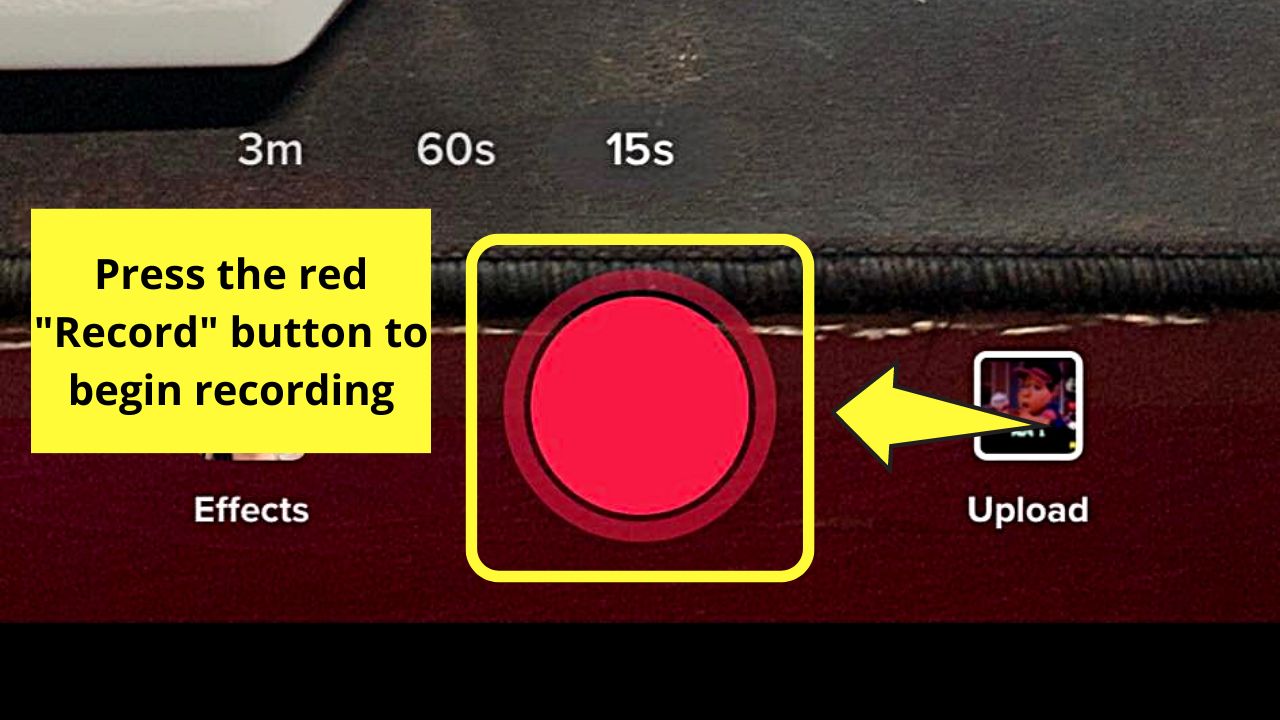 Step 3: To zoom in during the recording, pinch two of your fingers outward on the screen.

Then, if you need to zoom out during the recording, just pinch those two fingers inward. 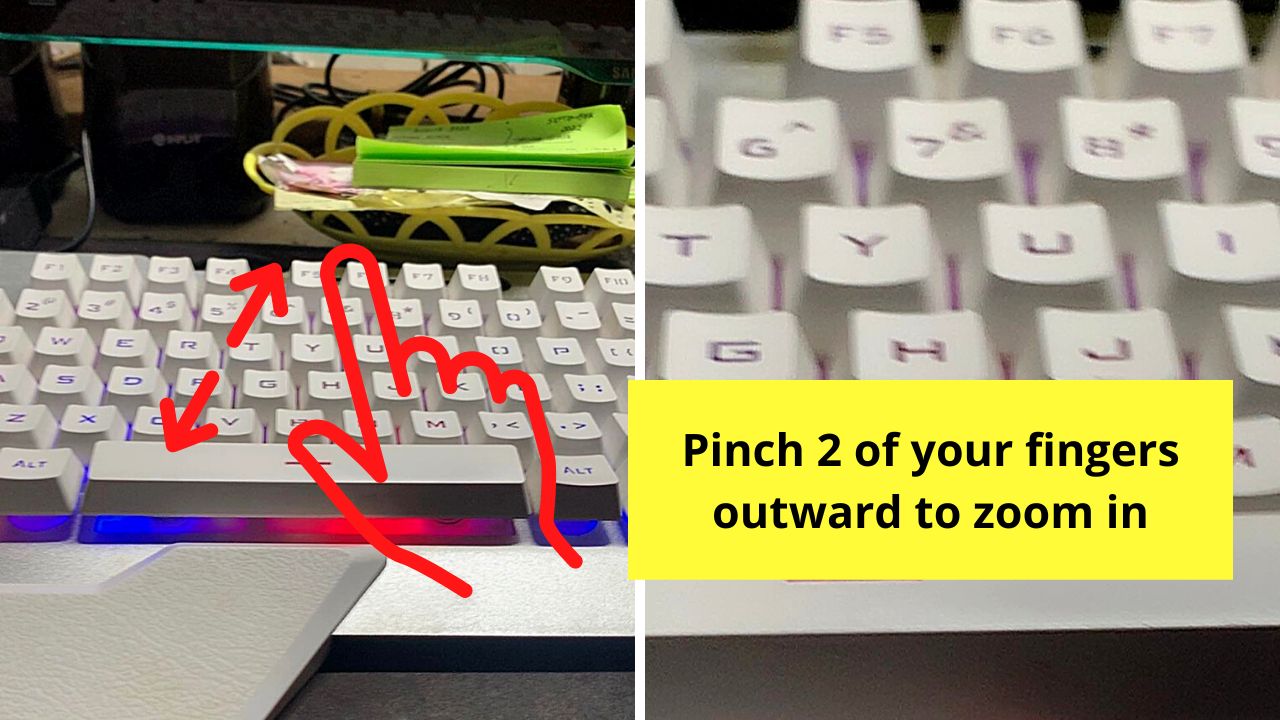 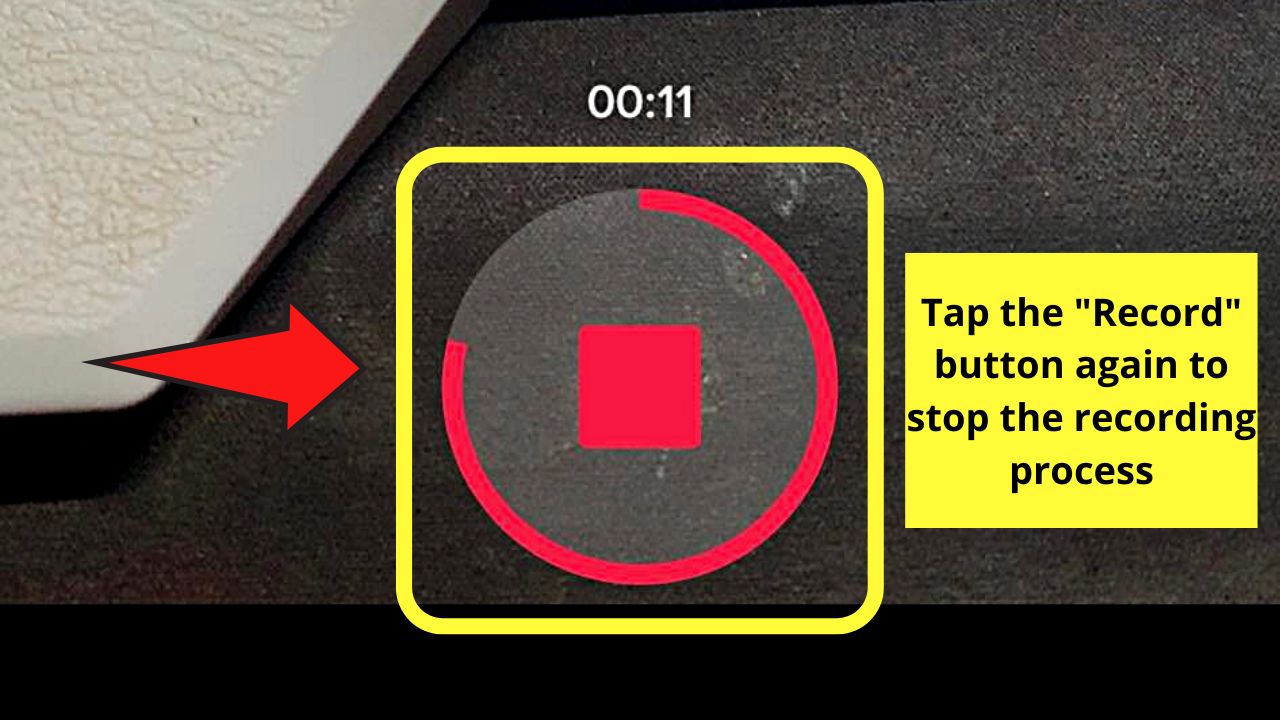 After which, press the “Next” button to either post the said video or save it as a draft downloaded to your phone’s camera roll. 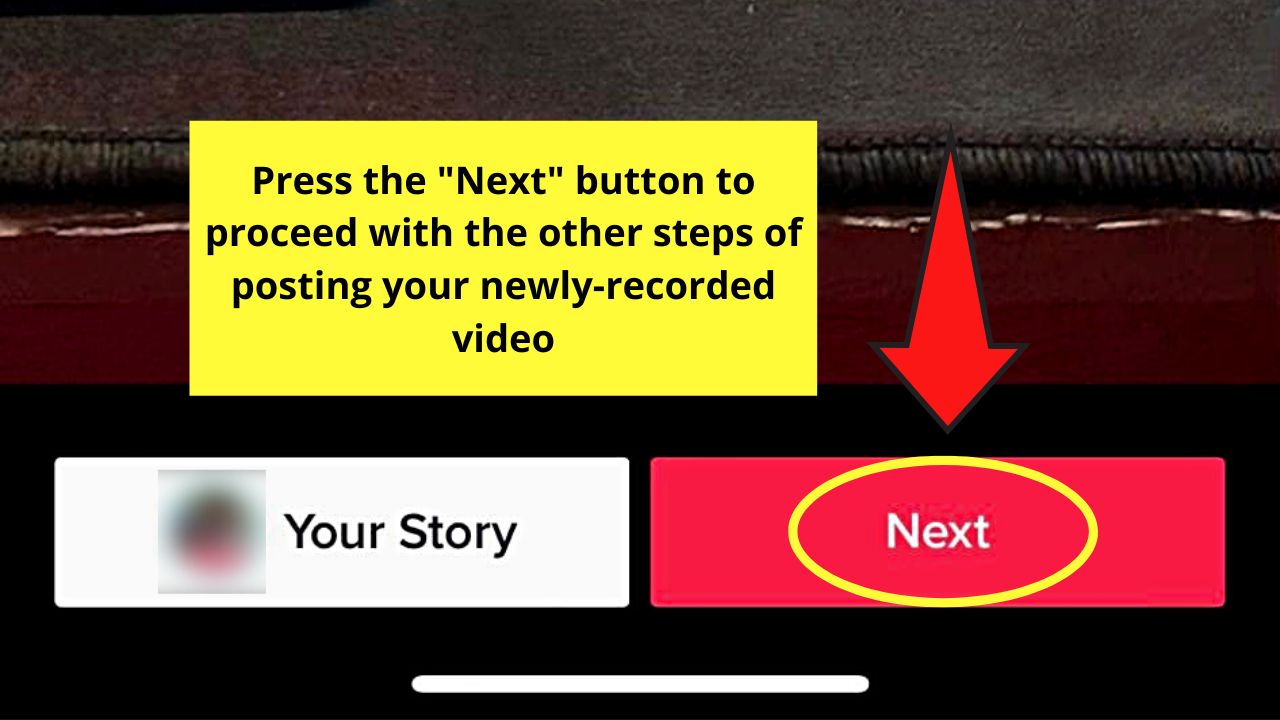 Easy, right? Though the “Zoom” feature is not yet native on TikTok, you can just activate it using your phone’s “Accessibility” settings.

With that said, go ahead and try the steps laid out above.

Frequently Asked Questions about How to Zoom In on TikTok

If I can zoom in on a TikTok video while recording the video, can I do the same after I record it?

Unfortunately, TikTok doesn’t have an option yet to zoom in on a video you have already recorded. Though some users would report that they can now zoom in on a TikTok video, not everyone can use the said feature yet as it is still gradually rolled out.

How can I zoom out of a video I’m watching on TikTok?

If you’re using an iPhone, double tap the screen using 3 fingers to zoom out of a video you’re watching on TikTok. But, on Android devices, you press the “Zoom out” button after activating the “Accessibility” shortcut button.

Why can’t I zoom in on a TikTok video even if other users say they can already?

Just like other new features on TikTok, the “Zoom” feature is still gradually rolled out to its users. Since it is a new feature, TikTok’s developers need to let a few select people test the feature out and see whether there are bugs that they still need to fix.