Voiceovers on TikTok are such a fad nowadays, especially if you want to add a fun element to your soon-to-be post.

Usually, voiceovers serve to introduce the topic of your video. At other times, voiceovers guide the audience through the steps of a tutorial through narration.

But, if you’re a little shy with how your voice sounds on the video, you can always change it into a robotic voice.

However, is it easy to get a robot voice on TikTok? Will I have to use the text-to-speech feature of the app to get this cool robotic voice?

How to Get Robot Voice on TikTok

Though it’ll be easier to change the voice of TikTok’s text-to-speech feature, sometimes such an option is not available.

If you find yourself in this dilemma, follow the more detailed steps to getting a robot voice on TikTok below.

Step 1: Tap the TikTok app icon on your phone’s home screen to launch it.

Once you’re inside TikTok’s home page, go to the bottom menu and press the “+” button. 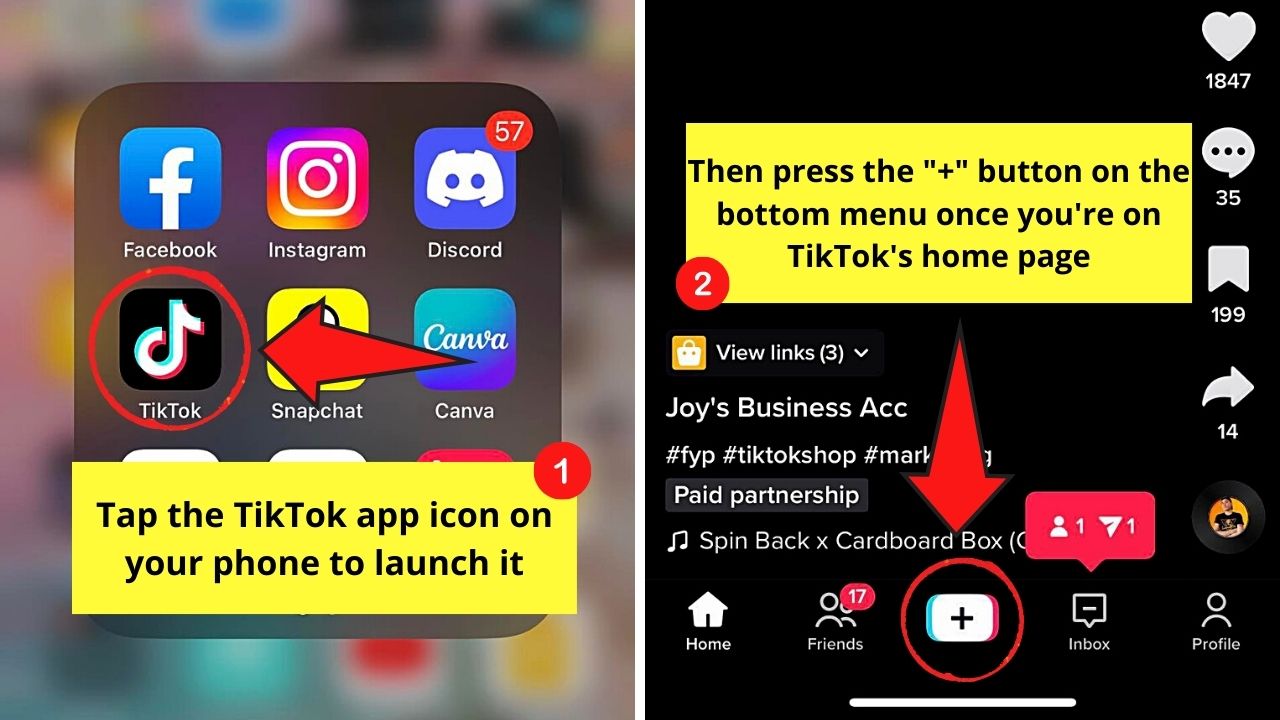 Step 2: You’ll then find yourself redirected to the creator page. From there, press the red “Record” button to film a new video. 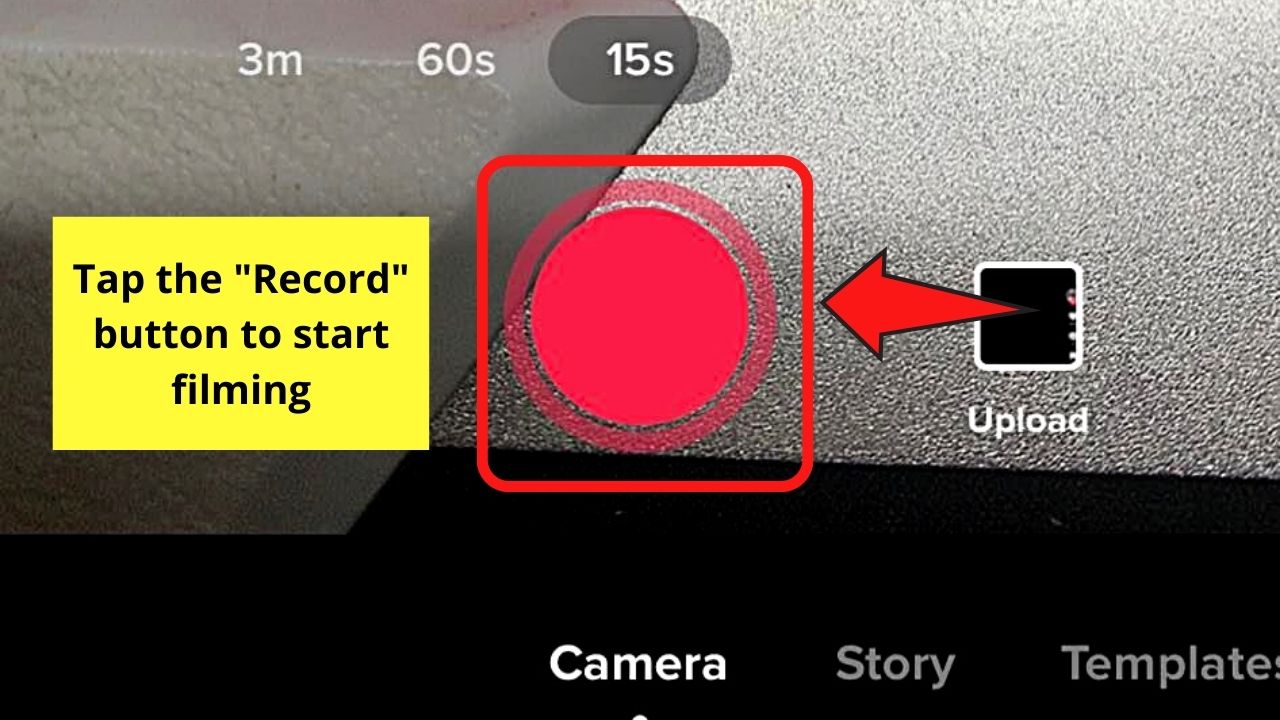 Since you’re not filming a new video clip, press the said checkmark to proceed to the next step.

Step 5: The new video will then play on the creator page. At this stage, you can opt to press the “Text” button on the right-side panel to add text to your video.

If you don’t want to add text, tap the “v” button on the same right-side panel to see more editing options.

Then, swipe your finger up across the said panel until you see “Audio Editing.” Press it. 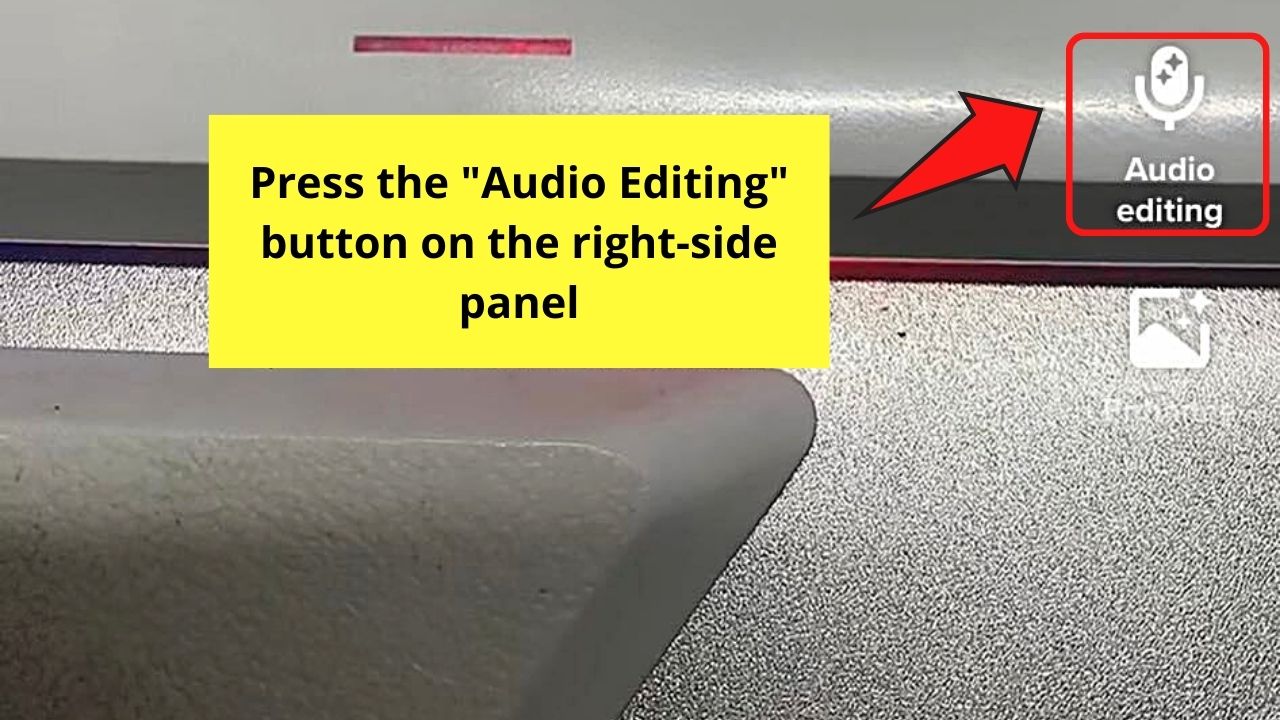 Step 6: You will then see a black menu appear from the screen’s bottom. This menu houses all the audio effects, or “voices” you can use.

But, before choosing an audio effect, make tick the circle for “Replace original sound with recording.” This will make sure that the audio effect you selected will be the only one heard in the video. 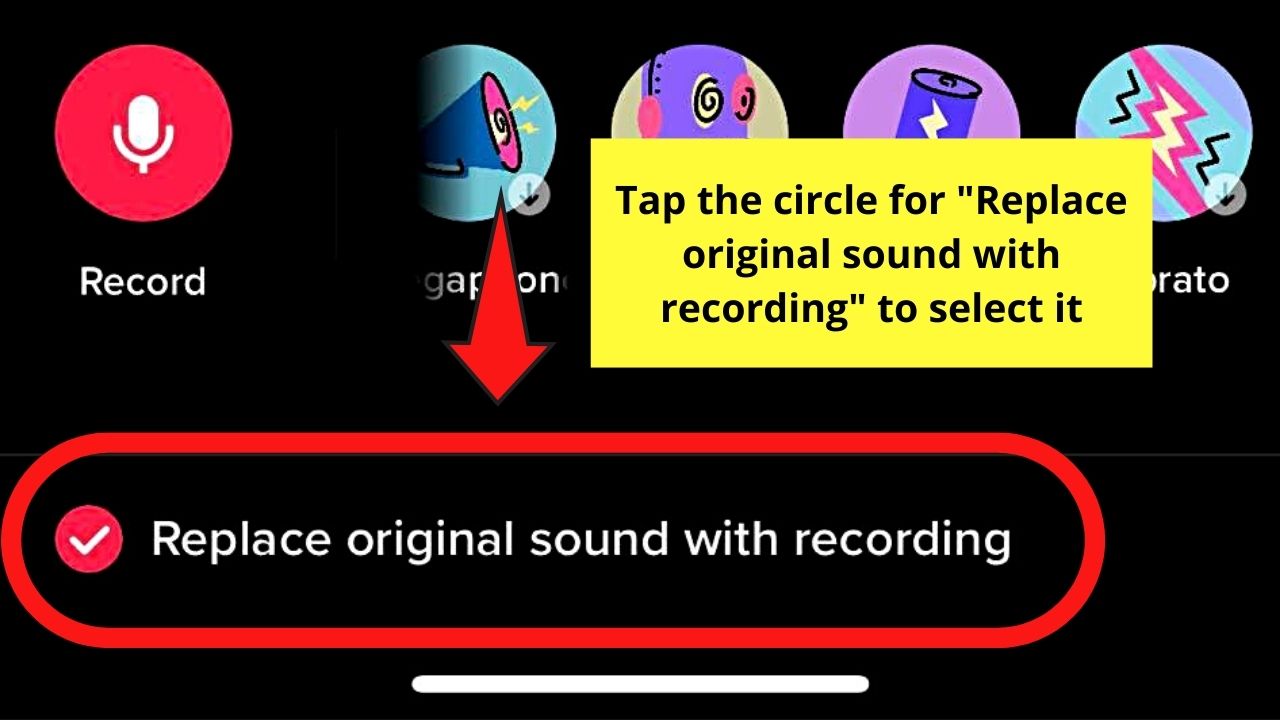 Step 7: Go now to the audio effects menu and swipe it to the left until you find the “Robot” option. Tap to select it.

A red circle border will then surround the “Robot” audio effect option. 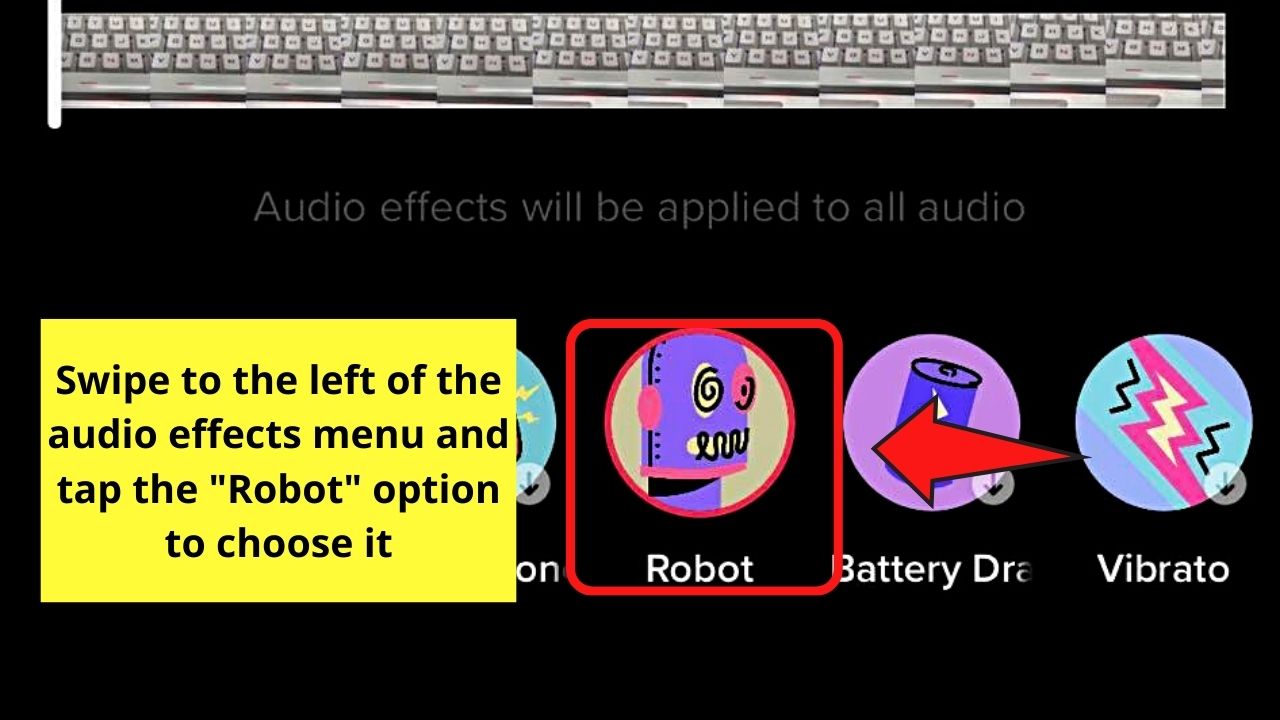 Step 8: Now that you’ve chosen the audio effect that you’ll use, press “Record.” 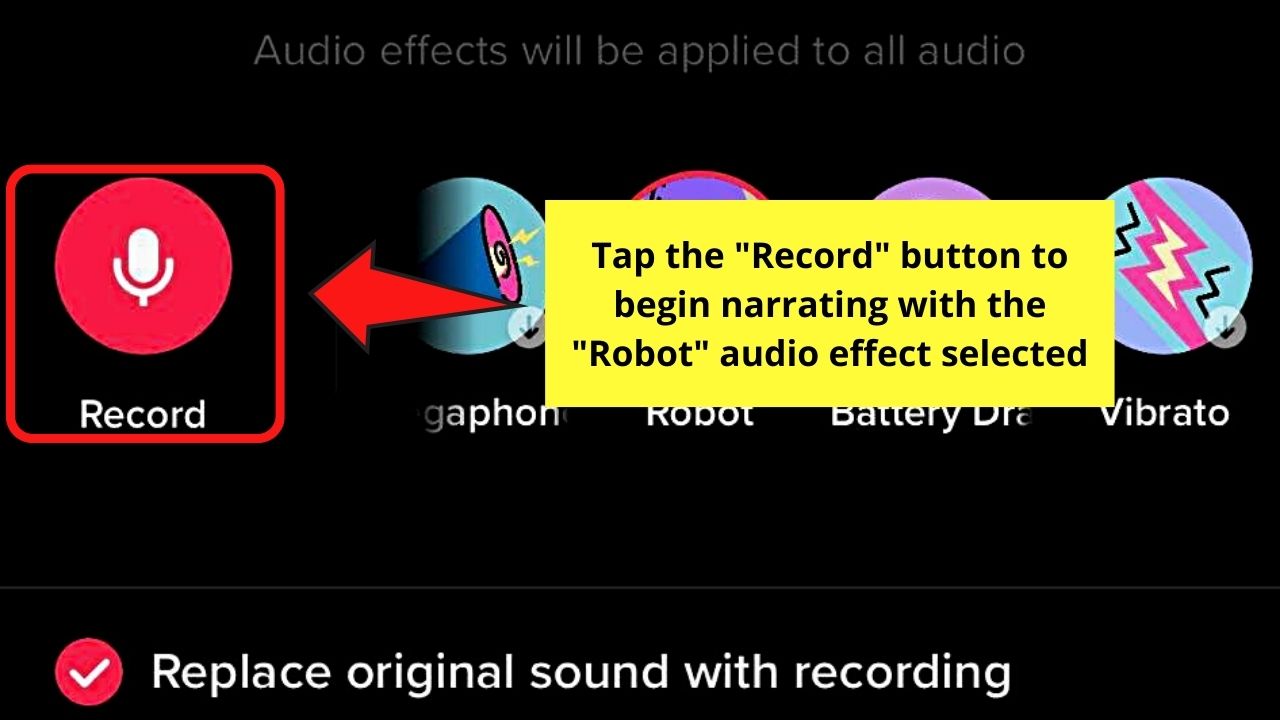 Make sure to have a clear and loud voice so the microphone will be able to fully capture the sound. 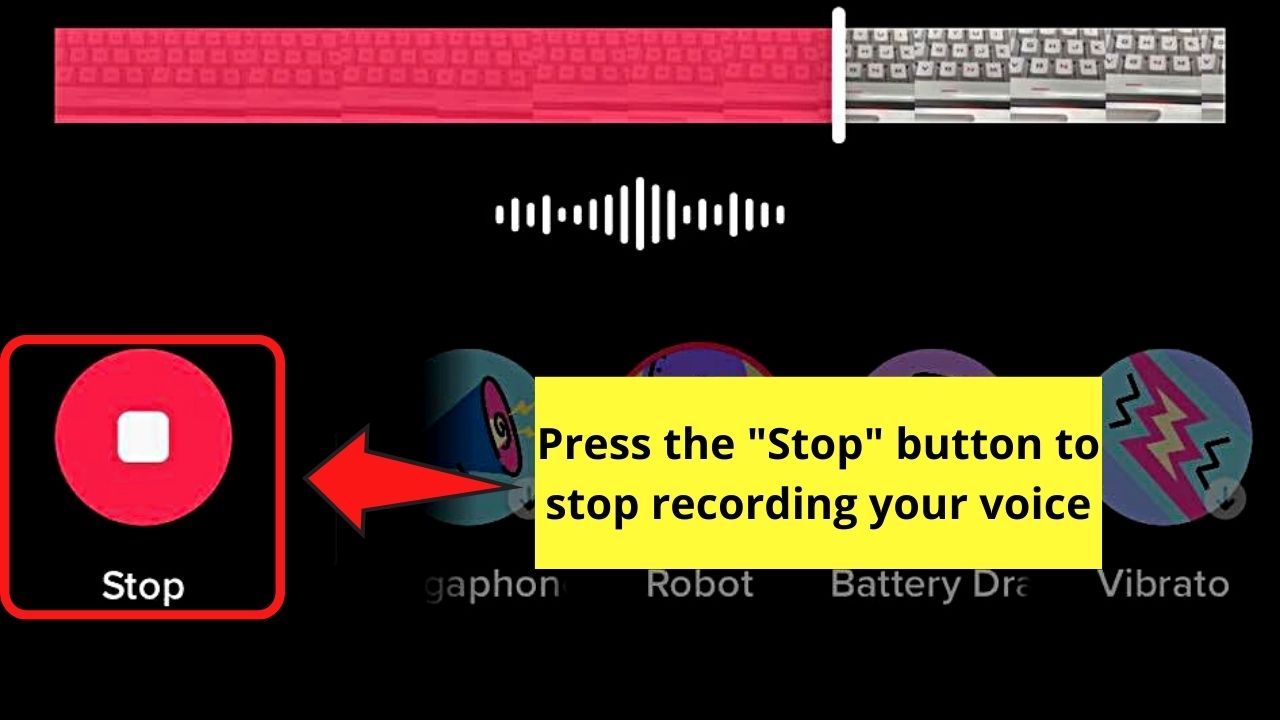 Step 10: If you don’t have another recording to do, press the “Save” button on the upper right of the screen. 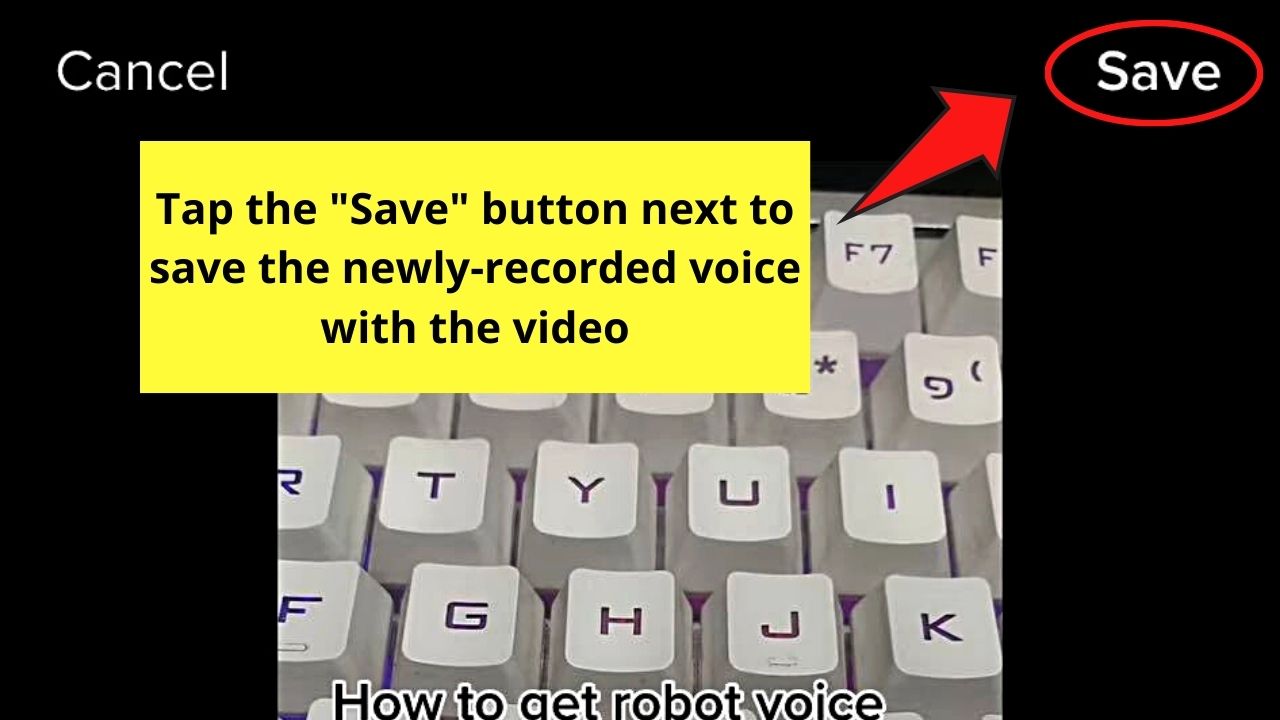 Step 11: The video with the new audio recording will then be played on the creator page.

If you’re good with how your “robot” voice sounds, tap the “Next” button. 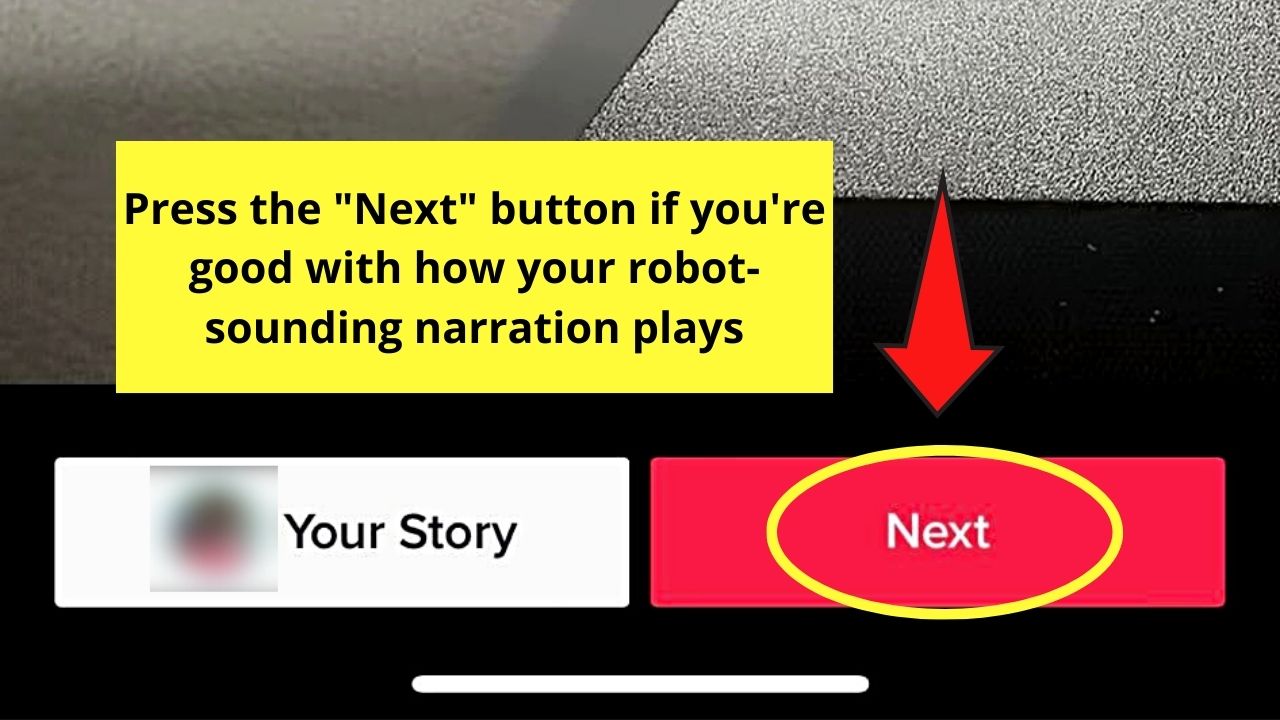 Step 12: On the “Post” page, type out the caption and tag someone on the corresponding field.

You can also add the video’s location if applicable. Then, you can proceed to tweak who can watch the video as well.

Once you’re done with all the settings for your new TikTok video, press the “Post” button to upload it. 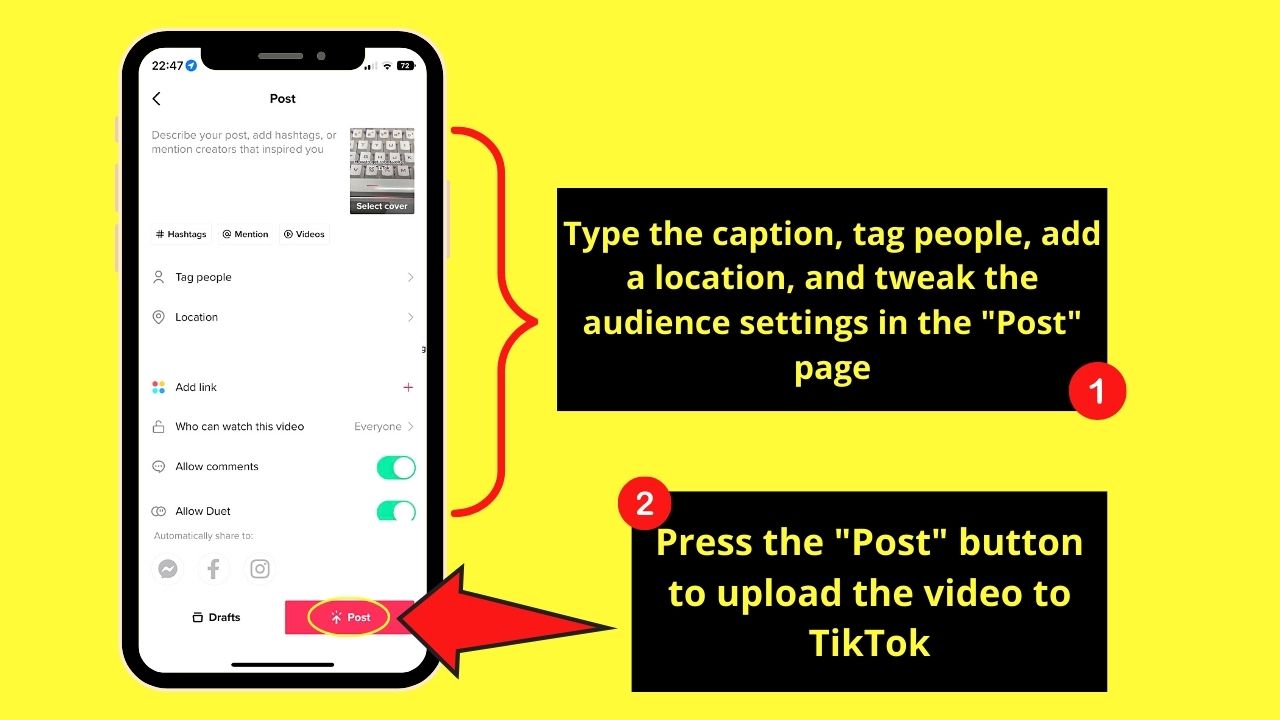 And, that’s basically how you get a robot voice on TikTok. No need to use third-party apps to achieve the effect you want.

Frequently Asked Questions about How to Get Robot Voice on TikTok

Why do you need to use a robot voice for your TikTok video?

Can I still get a robot voice on TikTok by changing the text-to-speech voice?