Hey! Why do I keep encountering that song on my TikTok feed?

I don’t want to hear it anymore, but as it is the hype right now, I can’t seem to do so.

I also tapped on all the buttons on the screen (except the “Like” and “Share” buttons), but I don’t see the “Block sound” option.

So, is there nothing that I can do to make TikTok send less of those videos featuring that irksome sound?

Well, there’s no one-tap-button option to do so, but there is a workaround that can help you.

To block sounds on TikTok, you first need to long-press on the video featuring the sound. Then, on the pop-up menu that appears, tap the “Not interested” option. TikTok will automatically remove that video. Repeat the same steps until the algorithm “learns” you don’t want that sound.

A TikTok video wouldn’t go viral if you don’t use catchy tunes together with it.

Not only does that sound add a certain vibe to the video, but it also makes the video more memorable.

But, indeed there are times you’ve had enough of that particular sound repeatedly played on your “For You” page.

It would’ve been easier if the infamous “Block sound” function was applied on TikTok as well — yet it isn’t.

However, don’t despair just yet.

There is a workaround you can do to somehow lessen the frequency with which TikTok features videos using that sound.

Step 1: After launching the TikTok app on your phone’s home screen, search for the video whose sound you don’t like. 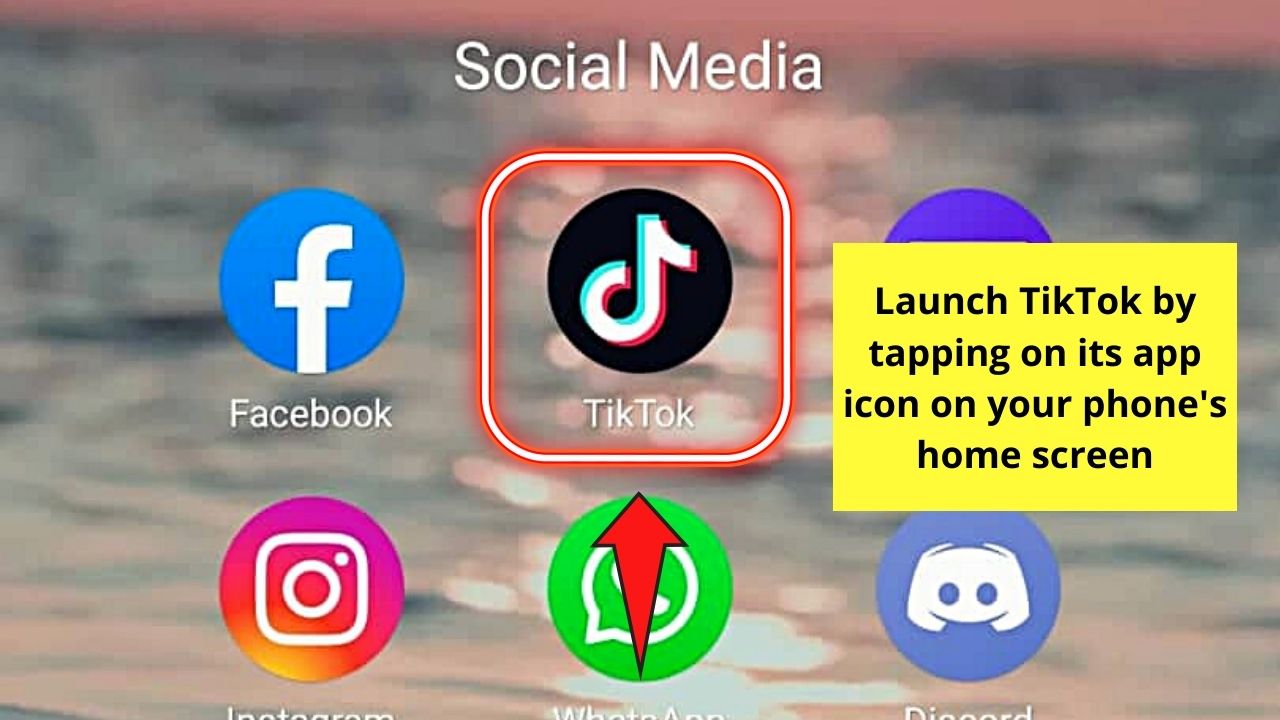 Step 2: Once you find that particular TikTok video, long-press on the middle part until a white pop-out menu appears. 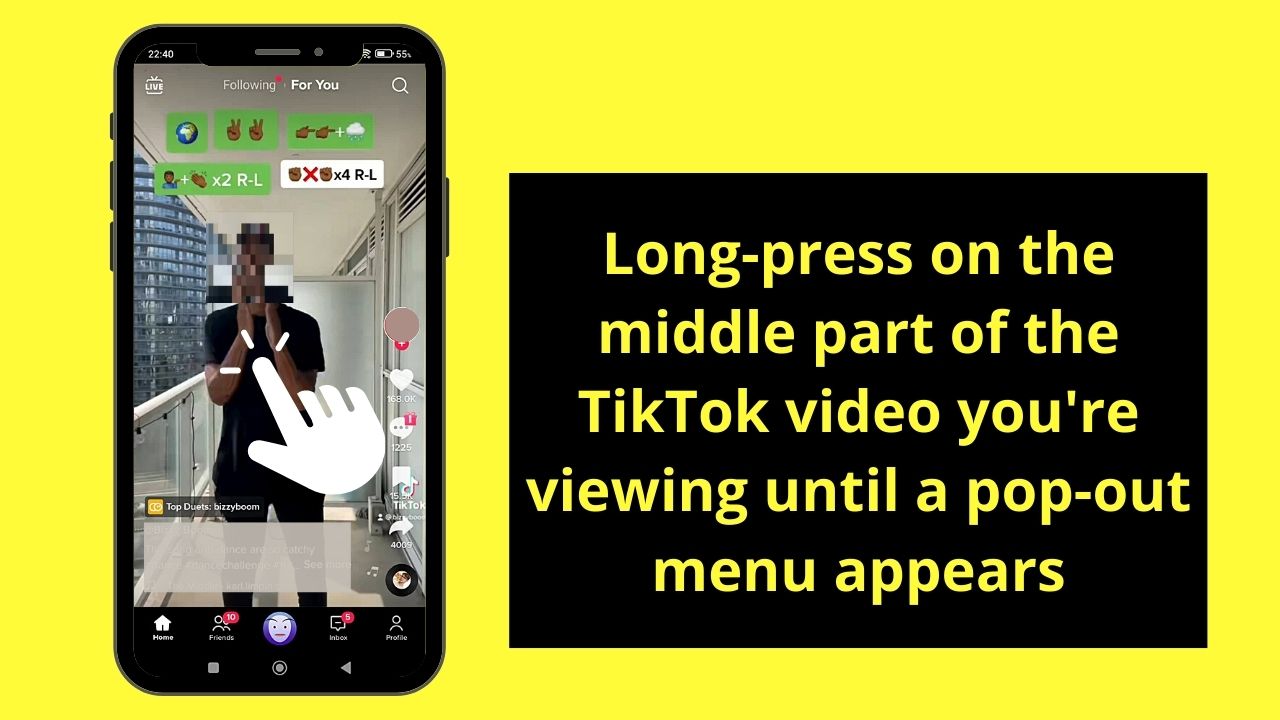 Since your only complaint is the sound attached to that video, then just tap “Not interested.” Automatically, TikTok will remove that video from your feed. 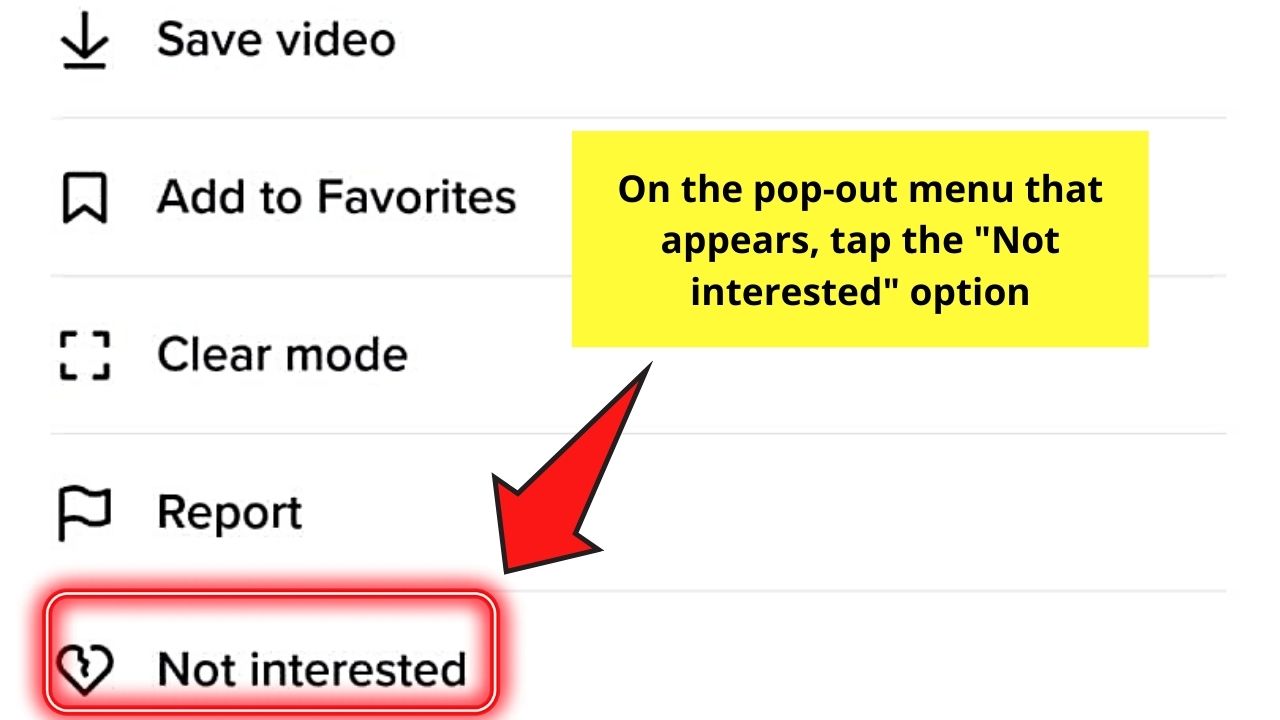 Step 4: If another TikTok video with that particular sound passes by your screen, just repeat steps 1 to 3.

Continue doing those steps mentioned above until TikTok’s algorithm will catch on that you don’t like that particular sound.

Eventually, TikTok will send fewer videos featuring that sound until it will stop altogether. 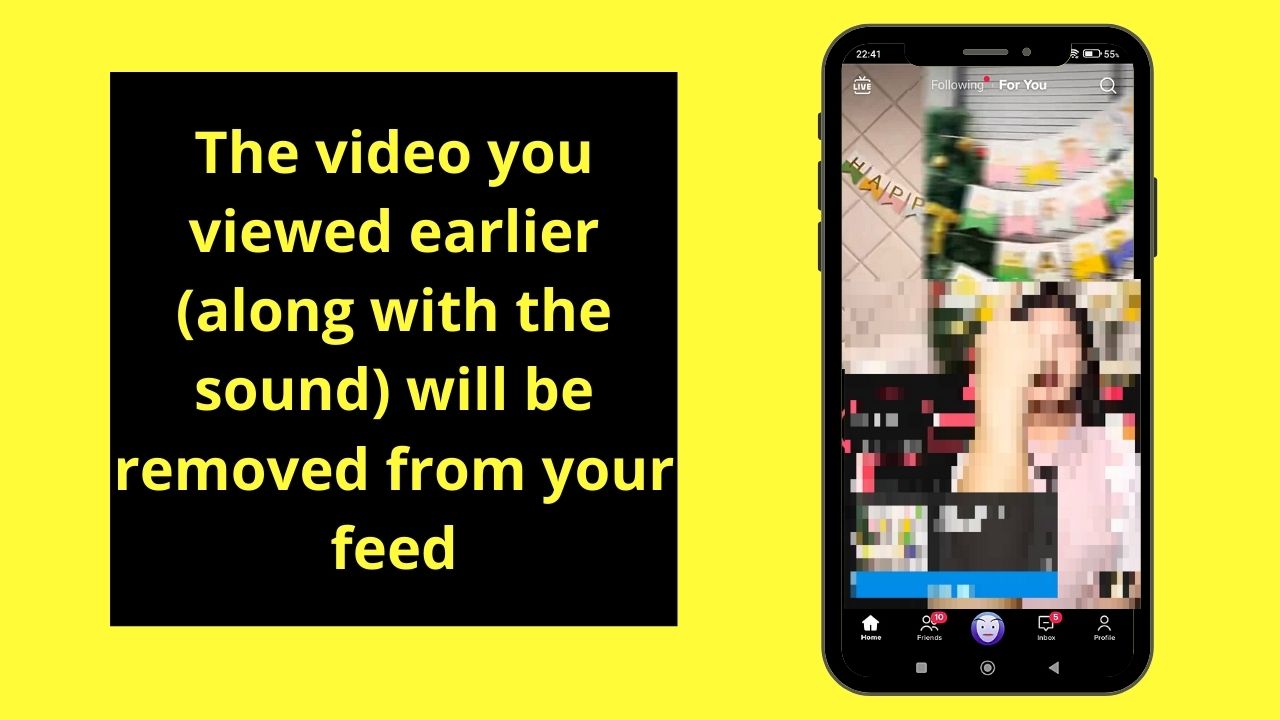 So, the moment you find another straggling video on your feed featuring a sound that isn’t to your liking, just apply the steps mentioned above.

Frequently Asked Questions about How to Block Sounds on TikTok

Is there a “Block sound” function on TikTok?

Unfortunately, TikTok doesn’t feature a direct button to automatically block a particular sound in a video. But, you can hold the middle part of the video and tap “Not interested” to remove it and eventually hear less of that audio you don’t want.

Can I post a TikTok video without using a soundtrack?

You can post a TikTok video without a sound. Just don’t tap the “Music” icon when creating your post so no song will be added to it.

Is it mandatory to add a sound to every TikTok video I’ll post?

Though adding sounds to your TikTok videos helps increase the viewership and the number of shares, it isn’t a must-have. It all depends on the purpose of posting particular footage on TikTok.

Are the sounds used on TikTok videos only song snippets?

The term “sounds” on TikTok isn’t only limited to songs from famous artists. These “sounds” can be song snippets, audio from interviews, or trending memes outside of the TikTok platform.