Screen recording on the iPad is actually a piece of cake.

And no additional software is needed to do so, which is great.

But one problem you might face is that your screen recording has no audio.

At least this is what happened to me just minutes ago when I tried to record some Procreate tutorial.

In this article, you will learn how to fix this annoying issue.

The fix is actually super easy, much easier than you might expect.

Step 1: Swipe down in the upper-right corner of your ipad screen to upon up the control centre. 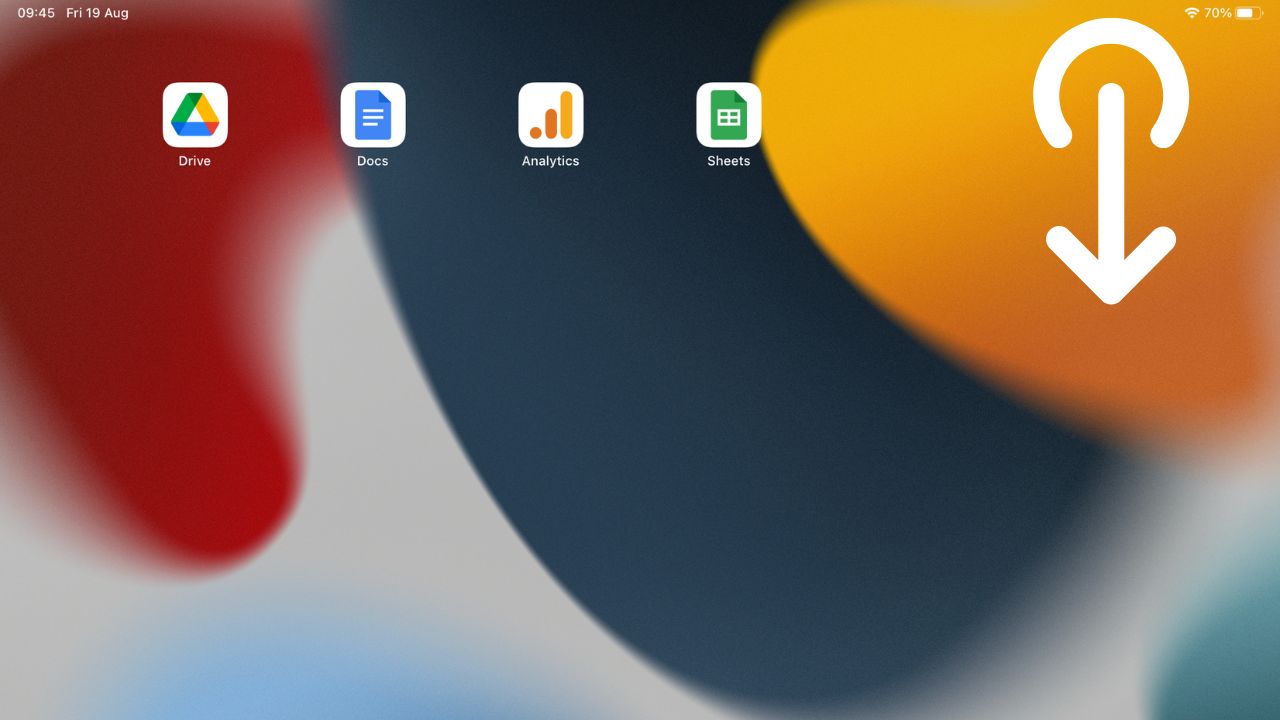 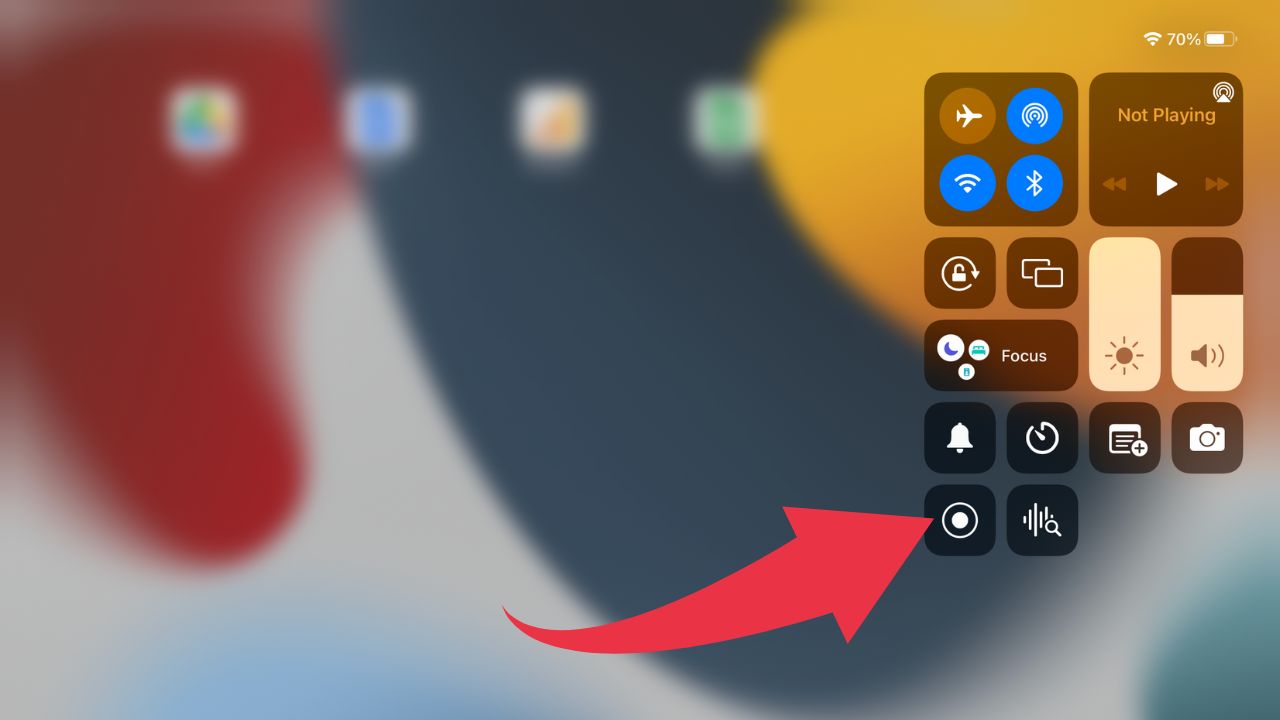 Step 3: Tap on the microphone symbol until it says “Microphone on.” 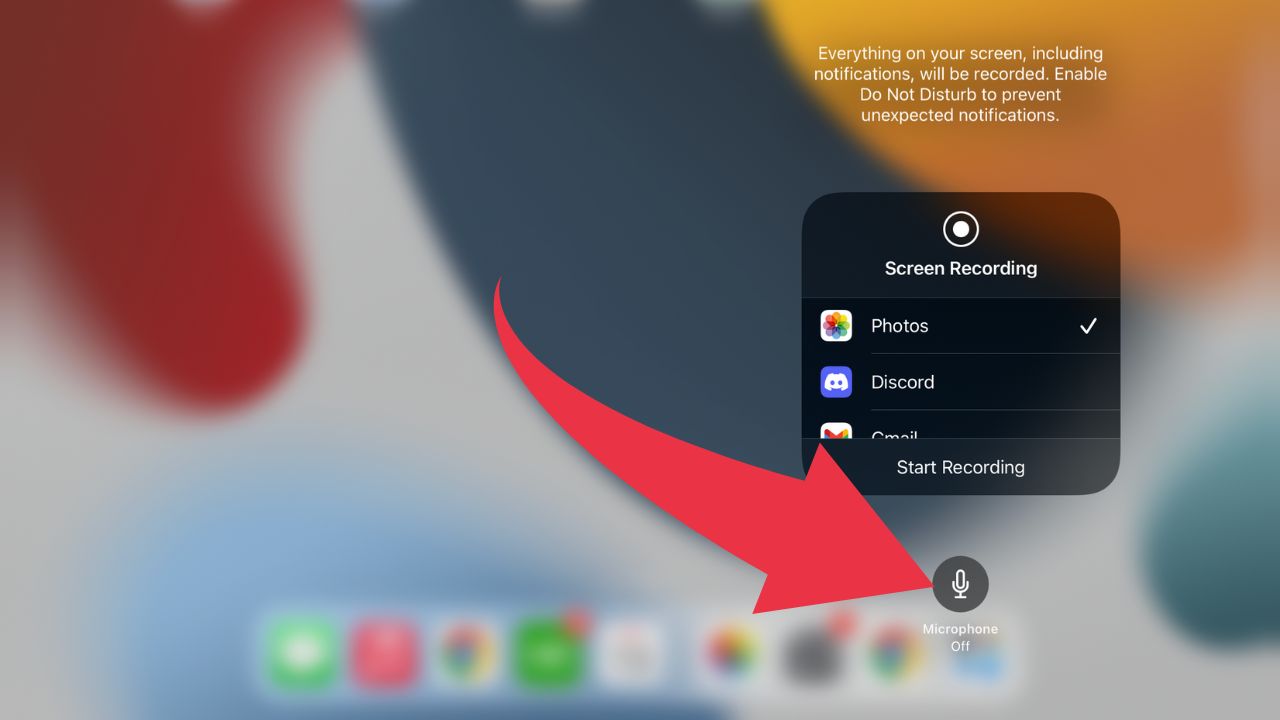